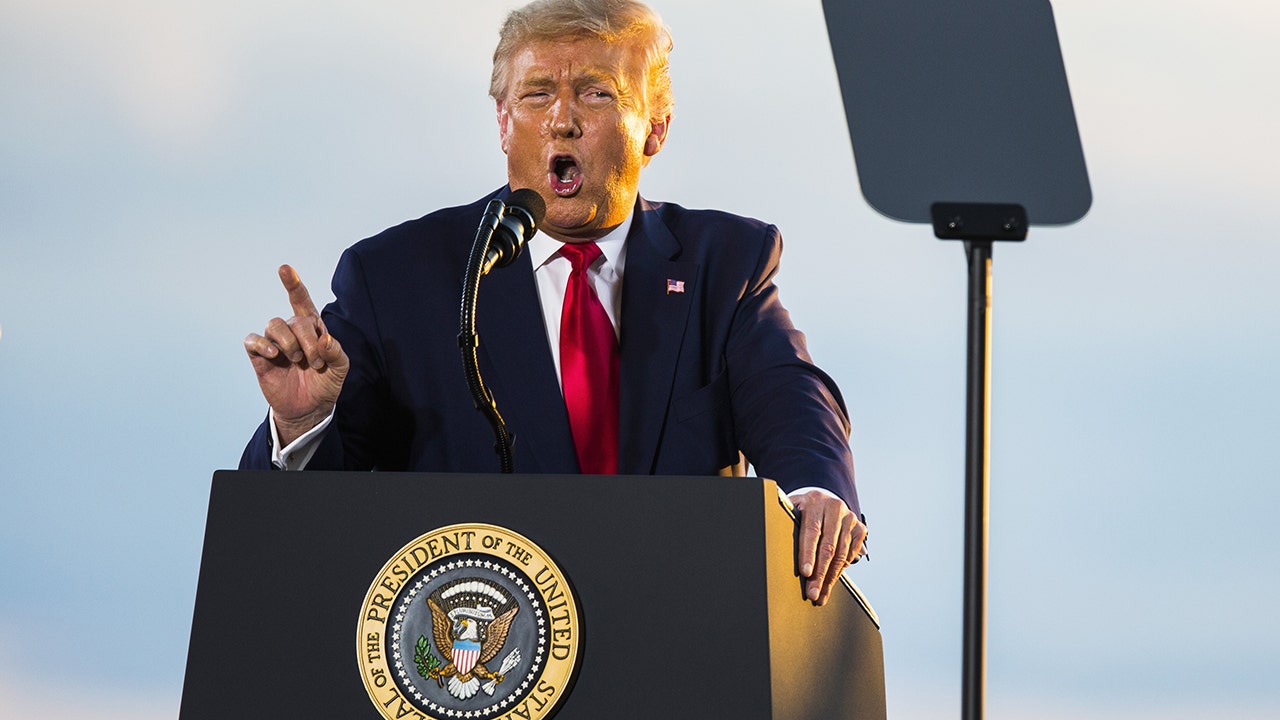 Trump 2020 spokesperson Tim Murtaugh said in a statement the campaign is “working with law enforcement authorities to investigate the source of the attack.”

He added, “There was no exposure to sensitive data because none of it is actually stored on the site. The website has been restored.”

The hackers claimed baselessly and without evidence that they had compromised “devices” from Trump and his family that gave them “full access” to classified information that proved the administration was involved in the “origin of the coronavirus,” according to a screenshot.

The hack was first flagged by reporter Gabriel Lorenzo Greschler of The Jewish News of Northern California.

The hackers also claimed they could “discredit” the president, adding, “The world has had enough of the fake-news spread daily