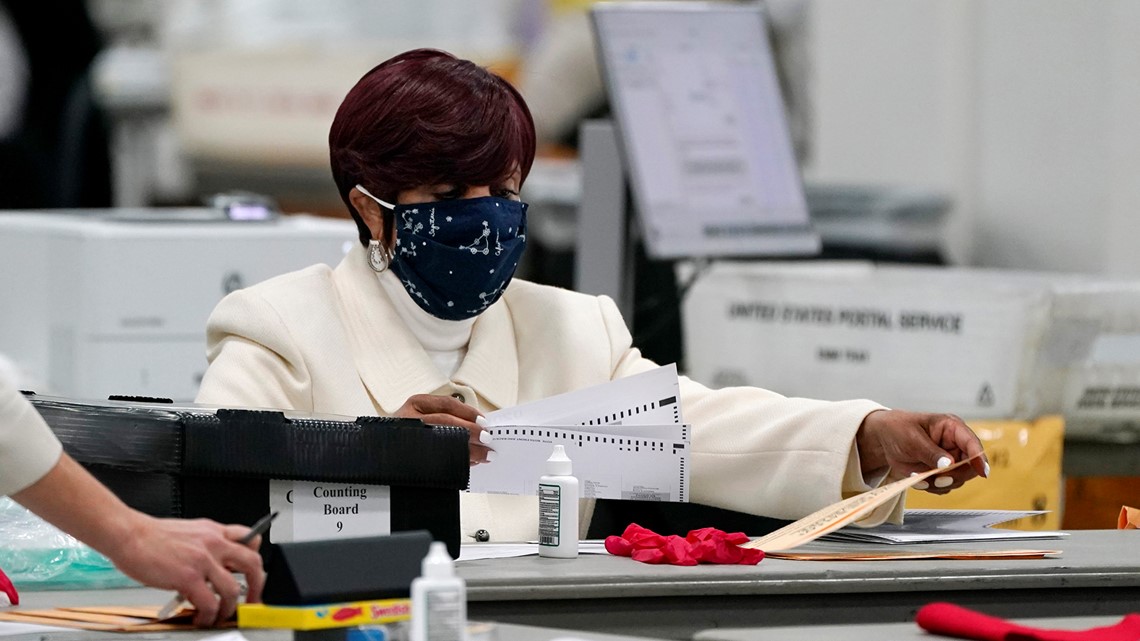 The secretary of state’s office said it expected that its own reporting of election results would be behind.

But some people looking at the Michigan secretary of state’s website, which updates election results, noted that it still said Trump was leading Biden by more than 3.5% Wednesday night with 81 of 83 counties reporting. But news outlets, including AP, had a higher total vote count reported and with Biden holding a 2% lead.

The secretary of state’s office said it expected that its own reporting would be behind and advised the public and the media ahead of time to check county election websites for the most updated information. When Facebook tweaked its newsfeed algorithm in 2017 to reduce the visibility of political news, the company’s engineers intentionally designed the system to disproportionately impact left-leaning outlets, effectively choking off their traffic in the process.

According to a Wall Street Journal report this week, Facebook bigwigs at the time were concerned about how these changes would affect right-leaning news outlets and wanted to avoid adding fuel to critics’ argument that the platform has an anti-conservative bias. However, in its attempt to appear unbiased, the company evidently overcorrected (which it has a history of doing). Facebook’s engineers overhauled the update to affect left-leaning sites more than previously planned, and CEO Mark Zuckerberg himself OK’d the redesign, sources told the Journal. The changes weren’t aimed at any particular outlet, the company later said.

“We did not make changes with the intent of impacting