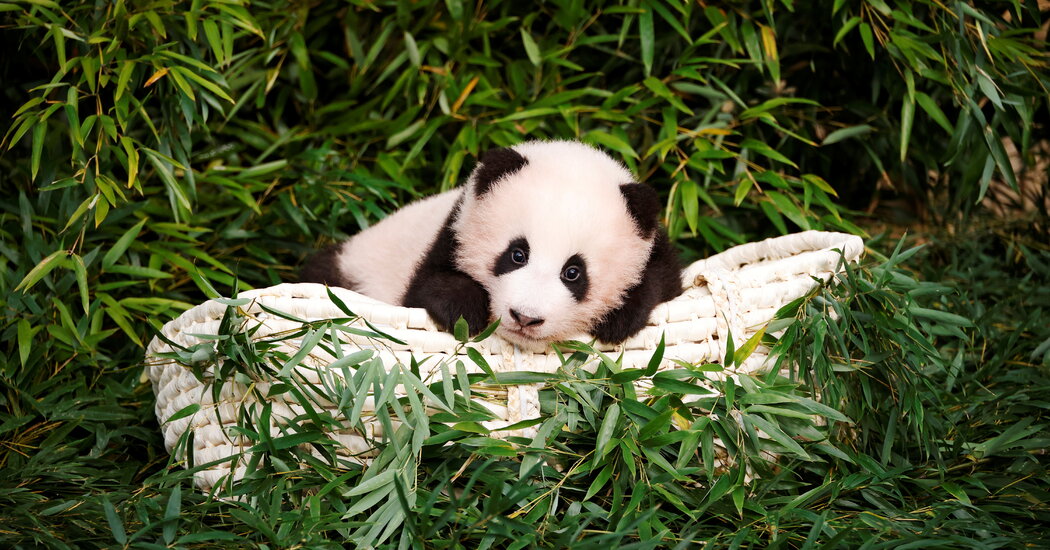 The dust from the last K-pop controversy had barely settled when the wildly popular girl group Blackpink was dragged into the spotlight for the wrong reason — again.

The cause of the furor? A baby panda named Fu Bao.

Fu Bao’s name means “lucky treasure,” but the 3-month-old giant panda cub — the first to be born in South Korea — had the opposite effect when the members of the group were filmed cuddling him in a video clip teaser on Nov. 5 for an upcoming episode of their online reality show, “24/365 With Blackpink.”

The seemingly innocuous cuddling of a baby panda at a zoo near Seoul has drawn a sustained flurry of criticism from Chinese internet users who accused the band of putting a “national treasure” at risk. Only trained professionals, who generally wear gloves, masks and other protective gear, are allowed to handle the animals, which are