Ryan Carrigan, moveBuddha’s co-founder and CEO, believes the large number and rate of outbound residents suggest a response to the COVID-19 pandemic, as many Bay Area residents now work remotely.

“49.8% of Bay residents live in counties where the median annual salary is nearly 2-3 times above the national average,”

Many customers of another major local television service provider can expect to see partial refunds on an upcoming invoice.Verizon FiOS is the latest to announce a credit from Regional Sports Network fees, although they didn’t say how much customers should expect. Comcast Xfinity announced similar refunds in October. Those credits averaged about $4. Some of the money is being returned to customers who subscribed to a package including one or more regional sports networks because many of the year’s live sporting events were canceled during the COVID-19 pandemic.”We are pleased to begin issuing bill credits to these customers next month,” Verizon FiOS officials announced Tuesday in a statement. Verizon officials also said that this might not be the end of the refunds that customers are owed after programming was canceled because of the COVID-19 pandemic.”We anticipate that additional refunds may come to Verizon in 2021,” officials said. 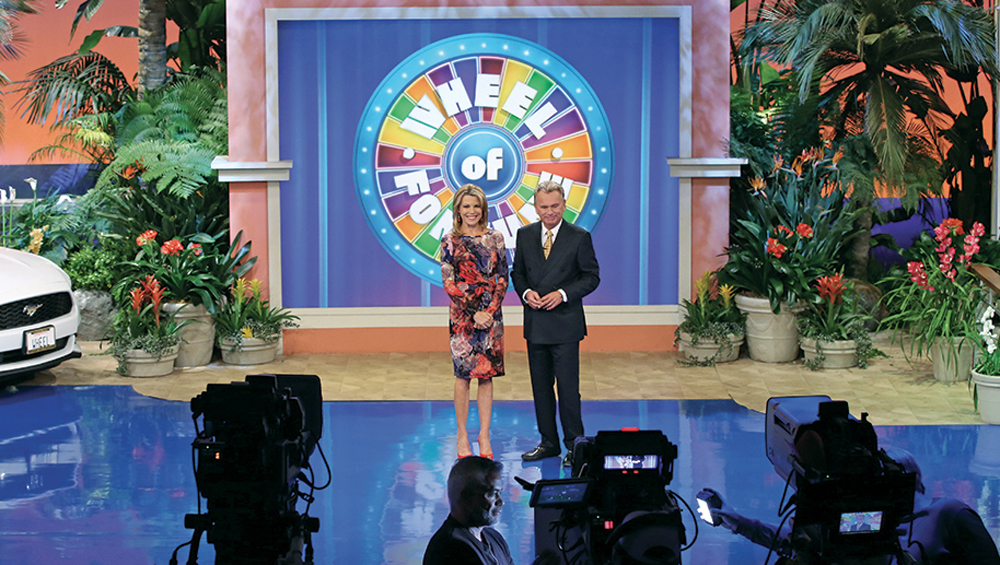 The COVID-19 pandemic has taken its toll on all linear television viewership, but since the new season began during the months of September and October, first-run syndication cumulatively is showing lesser declines than broadcast primetime shows, according to Nielsen data.

Broadcast entertainment primetime programming viewership  has cumulatively declined by about 30% between Sept. 23 and Nov. 10, minus sports, while viewership of total day first-run syndication declined by around 20%.

While some syndicated programming categories have continued to struggle to bring back viewers, others are showing strong resurgence not only in ratings but also in advertising dollars taken in.

The top 10 most advertised-in first-run syndicated shows during the first eight weeks of the new season have garnered a cumulative $140 million in ad dollars, according to iSpot.tv data.

The most-advertised-in syndicated shows from Sept. 14 through Nov. 8 based on iSpot.tv data are Wheel of Fortune ($30.5 million); Family

The growth of the market is driven by key factors such as manufacturing activity, market situation and

Sex offenses, and how our society deals with both offenders and victims, are problems we can’t ignore.

Sgt. Theresa Janick, who oversees the Milwaukee Police Department’s Sensitive Crimes Unit, said her unit has seen a decrease this year in the reporting of child abuse and sexual crimes against children.

Det. Sgt. Julie Johnson, who oversees the Special Victims Unit at the Madison Police Department, said Madison has seen a similar pattern, with a drop in cases at the start of the pandemic, but an upswing more recently.

From January to October in 2019, Madison police investigated 165 cases of abuse, neglect or sexual assault compared to

Nexstar Media Group, Inc. (NASDAQ:NXST) (“Nexstar”) announced today that DISH Network (“DISH”) (NASDAQ:DISH) subscribers in 115 markets are at risk of losing network and local community programming at 7:00 p.m. local time on Wednesday, December 2, 2020, as DISH has yet to reach a new distribution agreement allowing the satellite television behemoth the right to continue to air Nexstar’s highly rated programming. Millions of viewers across the country are in danger of losing the local news, traffic, weather, sports, and entertainment programming provided by Nexstar’s 164 television stations.

Since July, Nexstar has been negotiating tirelessly and in good faith in an attempt to reach a mutually agreeable multi-year contract with DISH, offering DISH

Since July, Nexstar has been negotiating tirelessly and in good faith in an attempt to reach a mutually agreeable multi-year contract with DISH, offering DISH the same fair market rates it offered to other large distribution partners with whom it completed successful negotiations in 2019 and 2020. Despite generating nearly $11 billion in revenue during the first nine-months

Phone and internet customers say they are being disconnected, harassed by debt collectors and generally treated harshly by their telco providers when they need help, negatively impacting mental health.

The Consumer Action Law Centre has released a report detailing stories of people struggling to pay their phone and internet bills, with some fearing homelessness due to losing their job during the pandemic.

Despite a federal moratorium on evictions and banks allowing mortgage repayments to be deferred during the pandemic, debt collectors have continued to contact telco customers demanding repayments.

James* was one of those customers.

The 23-year-old lives in Melbourne and identifies as Aboriginal. He’s studying for a Cert III and receives JobSeeker and the Mobility Allowance for his disability.

He was contacted by debt collectors for multiple debts, including for a buy-now-pay-later purchase, a payday loan, a consumer lease and a Telstra debt of nearly $3,000 from three years 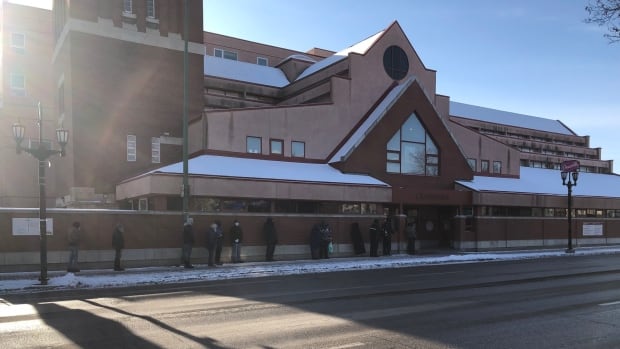 While many Manitobans have had to adjust to the COVID-19 lockdown, some of the province’s most vulnerable citizens have lost social opportunities and access to resources, members of a Winnipeg community ministry say.

In West Broadway, many community organizations have had to adjust their services since March, including the West Broadway Community Ministry.

Before the pandemic, the community ministry, at the corner of Furby Street and Broadway, served as a drop-in for many of the city’s most vulnerable citizens, including people living in poverty, or with addictions or disabilities.

People “could come into the building, they come into the drop-in centre and sit there, have coffee, have a hot meal, chat or hang out,” said Tammy Kutzak, a volunteer at West Broadway Community Ministry.

“It was a place where people go laugh, play cards. Some would have … a knitting group going on, and we have a seniors’ group going,

Coronavirus has exposed just about every industry and vertical around us to volatility. And these sudden shifts in trends and behaviours have left small businesses worried about plummeting website traffic.

But here is the catch: internet usage is higher than it has ever been.

An increasing number of people are accessing and purchasing essential services online. Meanwhile, industries catering to non-essential products and services are witnessing a major dip in their search traffic.

Does this trend make you wonder whether SEO is still relevant for your small business? For many, the answer will be ‘yes’.

SEO not only increases website traffic but also helps to generate leads.