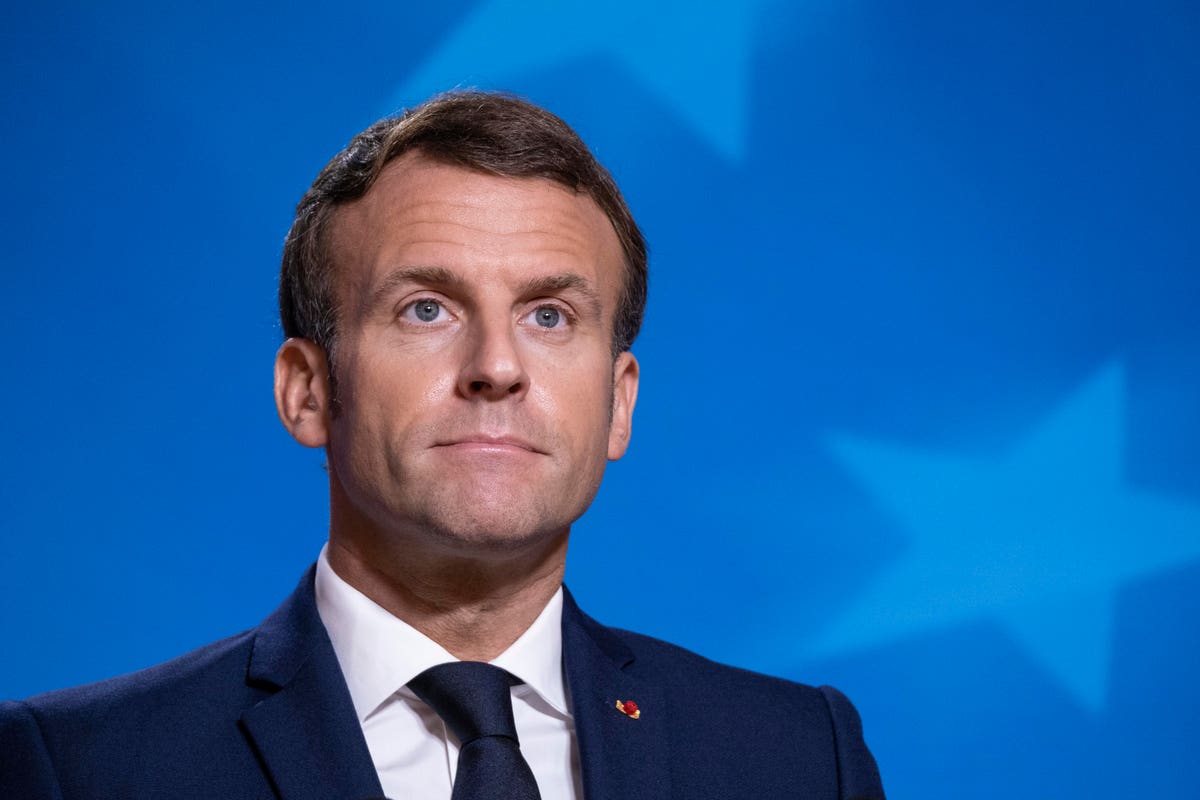 In new revelations ahead of crunch UN climate talks next week, it appears that France may be preparing to break its Paris climate commitments.

At the meetings being hosted in London on Monday, the future of the world’s sixth largest polluter – global shipping and its 1 billion tons of carbon emissions each year – were to be finalized. President Macron and France have appeared to change their stance and are taking a position of no emission enforcement until 2030, which will blow the world through its global carbon budget.

President Macron had previously taken a very public stand on climate and biodiversity issues. However, he was criticized by his former Environment Minister who resigned live on radio in