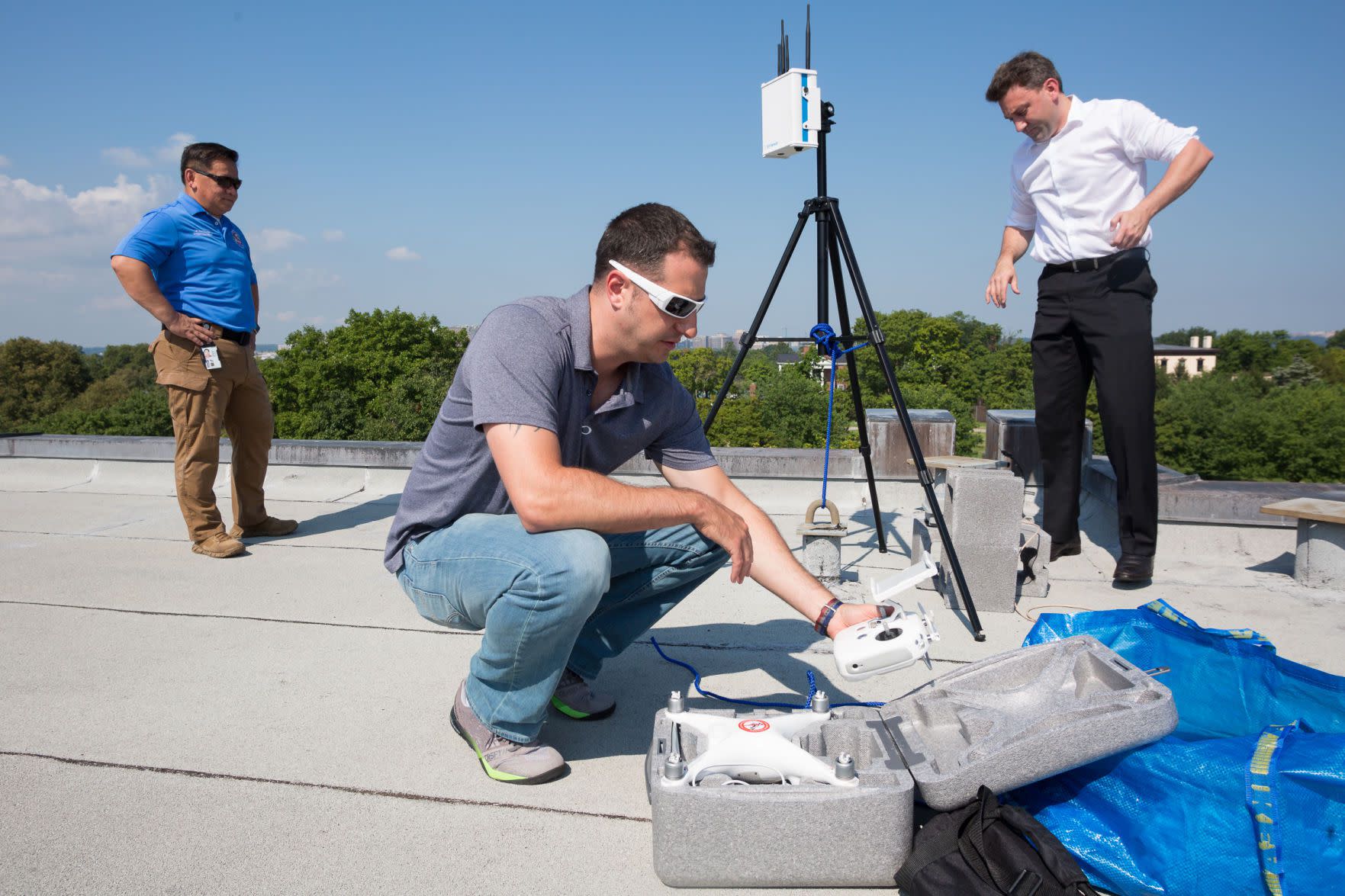 WASHINGTON — Last month, a U.S. Marine Corps F-35B squadron got its first taste of the new logistics system that will replace the much-maligned current system over the next two years.

The from Marine Corps Air Station Yuma in Arizona became the first unit to receive the initial round of hardware needed to stand up the Operational Data Integrated Network, or ODIN, the F-35 Joint Program Office said in an Oct. 21 news release.

ODIN is set to supersede Lockheed Martin’s troubled Autonomic Logistics Information System, or ALIS, by December 2022, when all F-35 units will have both the new hardware and the accompanying software.

F-35 pilots, maintainers and support personnel currently use ALIS to track and order spare parts, conduct repairs, support mission planning and training, and store technical data, among other functions. However, because ALIS was designed alongside the jet in the early 2000s, some of the technology