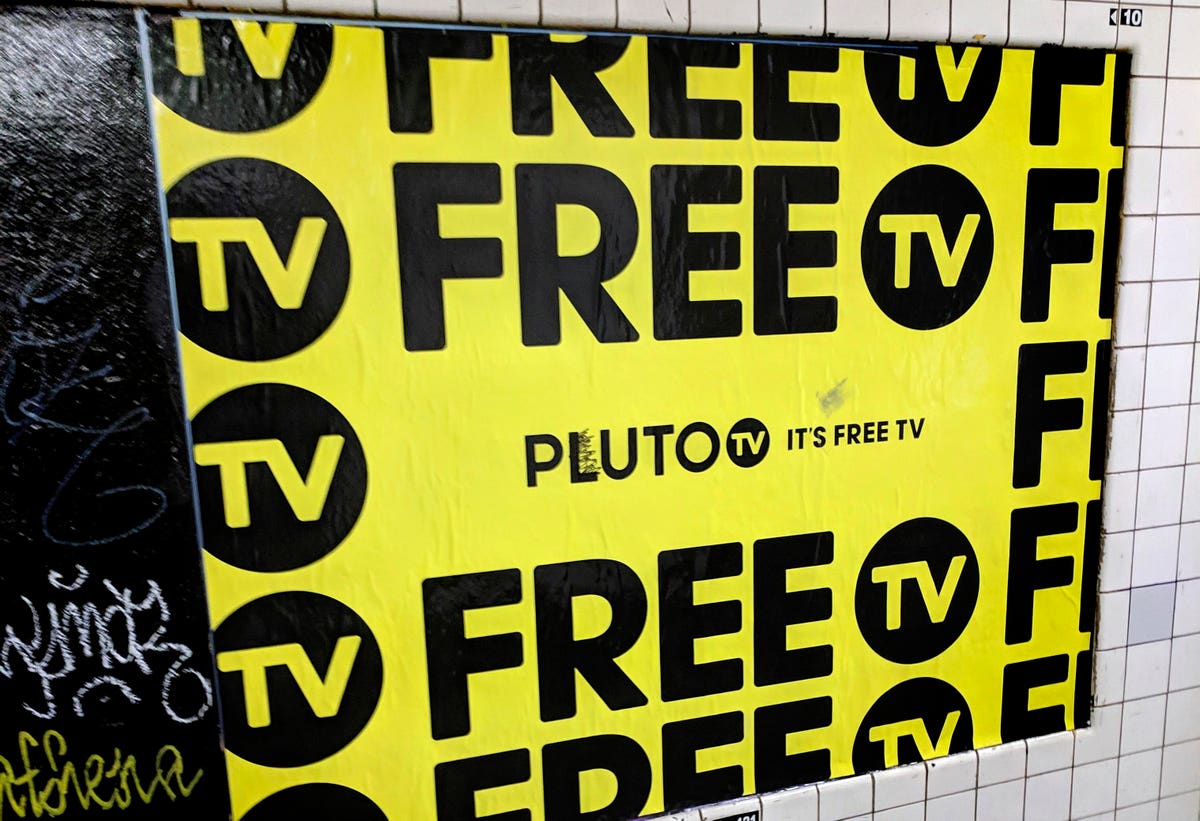 Viacom
CBS
touted its continuing transformation to a streaming-first company, with Pluto TV users up 57 percent and overall digital-video revenue up 56 percent in third-quarter earnings.

The pandemic and recession still hit ViacomCBS, however, with both overall earnings and revenue down significantly, though still exceeding analyst expectations. Shares were down 6 percent following the earnings announcement.

Pluto ad revenues doubled as well, as viewers on a wide array of streaming-video devices continued to discover the service’s free shows amid a deepening recession, increased pay-TV cord-cutting, and a lack of new programming from most subscription-based competitors.