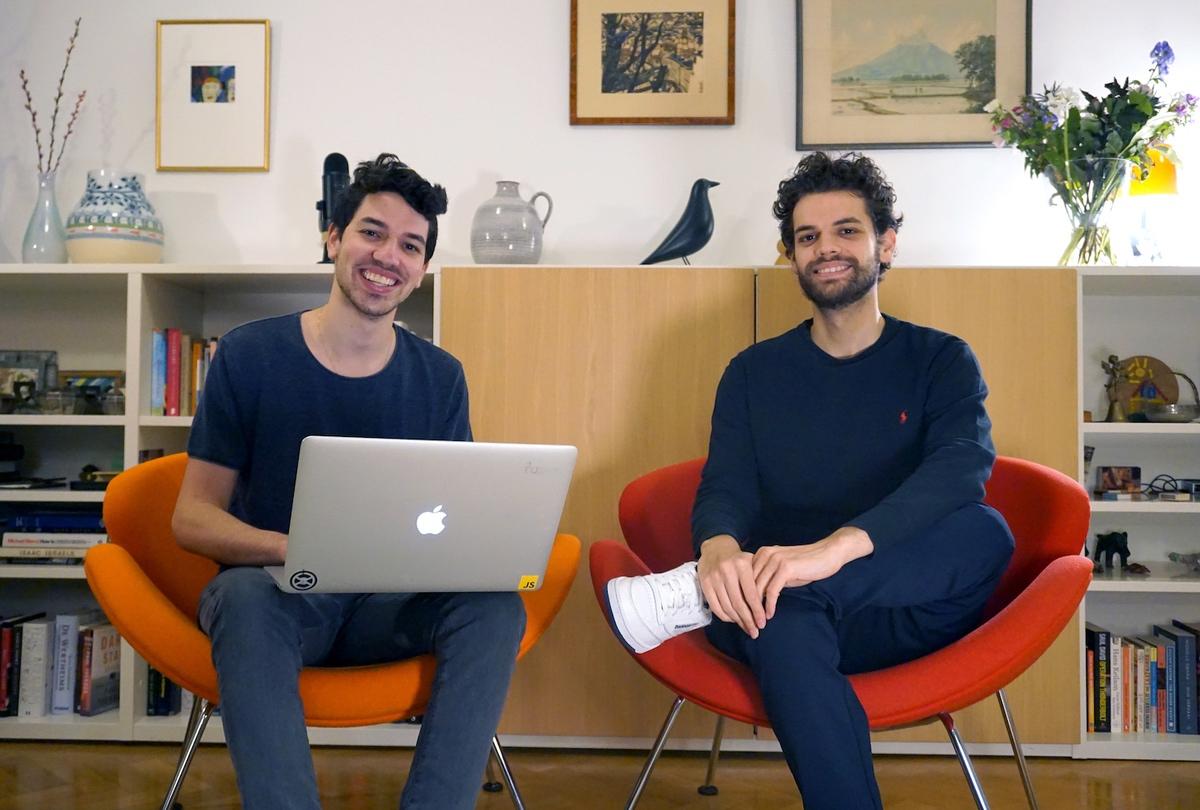 Although 2020 will be remembered for Covid-19, it was also the year when the podcast finally came of age. For many of us, lockdowns caused us to turn to podcasts for our entertainment, information and connection with others when we weren’t able to socialize or we’d already binged everything that Netflix had to offer.

Some of the best podcasts established in 2020 involved businesses, celebrities, brands and politicians seeking new ways to connect with their audience or markets. Some podcasts grew so big that they entered the premier league of the entertainment industry. Just look at the likes of The Joe Rogan Experience which waws snapped up by Spotify for an unprecedented $120 million. There’s no doubt that podcasting is 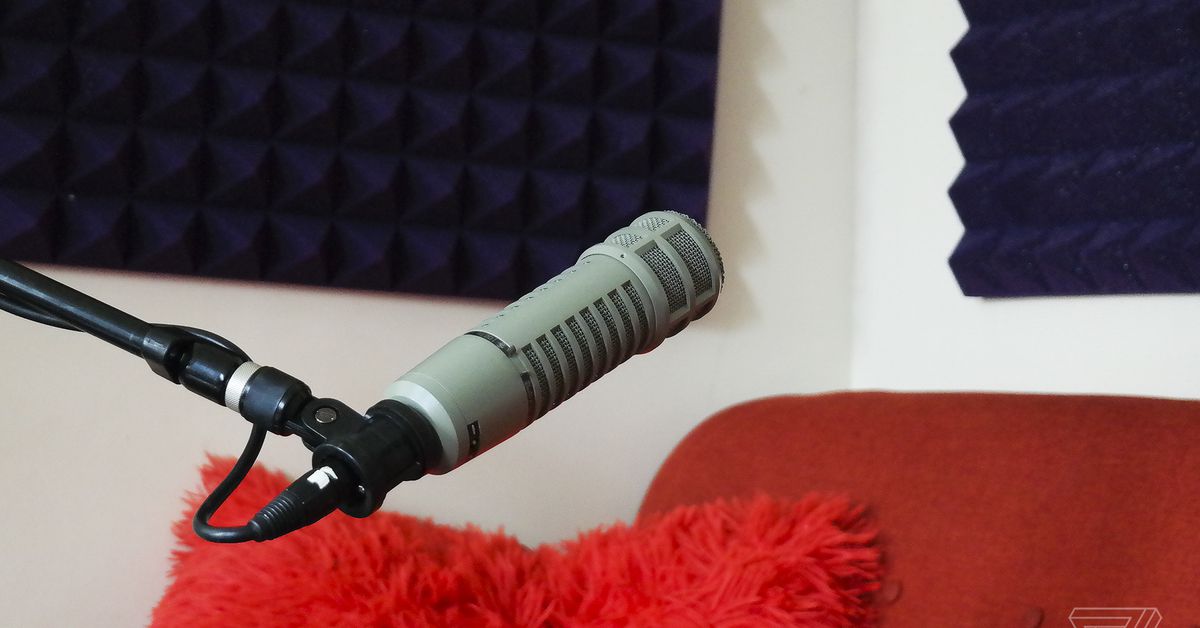 Audio media has been an important part of our lives ever since the first news reporters crackled their way into homes in 1920. For a while, it was assumed that visual media and then the internet would be the death of audio-only entertainment, but it turned out that this obit was premature.

Podcasting has brought new popularity to audio. From book readings to investigative reporting to political opinion to interviews to theatrical productions, podcasts offer a wide range of entertainment and information.

And what’s even better: podcasting is a creative form available to anyone who has a computer, a microphone, and an internet connection. We spoke to Andrew Marino, audio engineer and producer at The Verge, to find out what he recommends for those who want to try this out as well.

What follows are Andrew’s thoughts about podcasting and the tools he prefers to use.

Podcasting Is A New Form Of Fun Stuff

To Do On The Computer.

The Ipod Was Made For Music Downloads,

But The Reality Is That It Has Created

A Launch Of Mini Shows,

That Are Uncut And Cheap To Produce.

Every Event You Can Imagine Is A

Potential Contender As A Reality Radio

And From Boston To Broadway.

As Radio For The People, But

Now Another Page In The Consumer Notebook

Of Modern History Has Turned.

Any Music Concert Can Become An Mp3,

& 50cent Or Country Music And

Mp3 Audio Can Include A Report From

A Reality TV Show To A Las Vegas Show,

To A Looney Tune Review,

And It Can Range From Humor To Commentaries