© Associated Press
Mark Zuckerberg, CEO of Facebook, one of several social media giants whose content is under scrutiny.


Free speech and a free press have long been recognized as hallmarks of a functioning democracy; in fact, both are enshrined in the First Amendment of the U.S. Constitution. That said, it’s quite unlikely that James Madison and his collaborators foresaw an era in which the widespread dissemination of information — factually accurate or otherwise — could be achieved on a near-global scale and almost instantaneously. The challenges this reality presents are complex and formidable.

While the internet has often been heralded as the “great democratizer,” offering the potential to spread democratic ideals and expand intellectual enlightenment, more nefarious use cases have emerged. Social media platforms have been exploited by political operatives, who have used divisive and misleading content to sow seeds of discord and influence 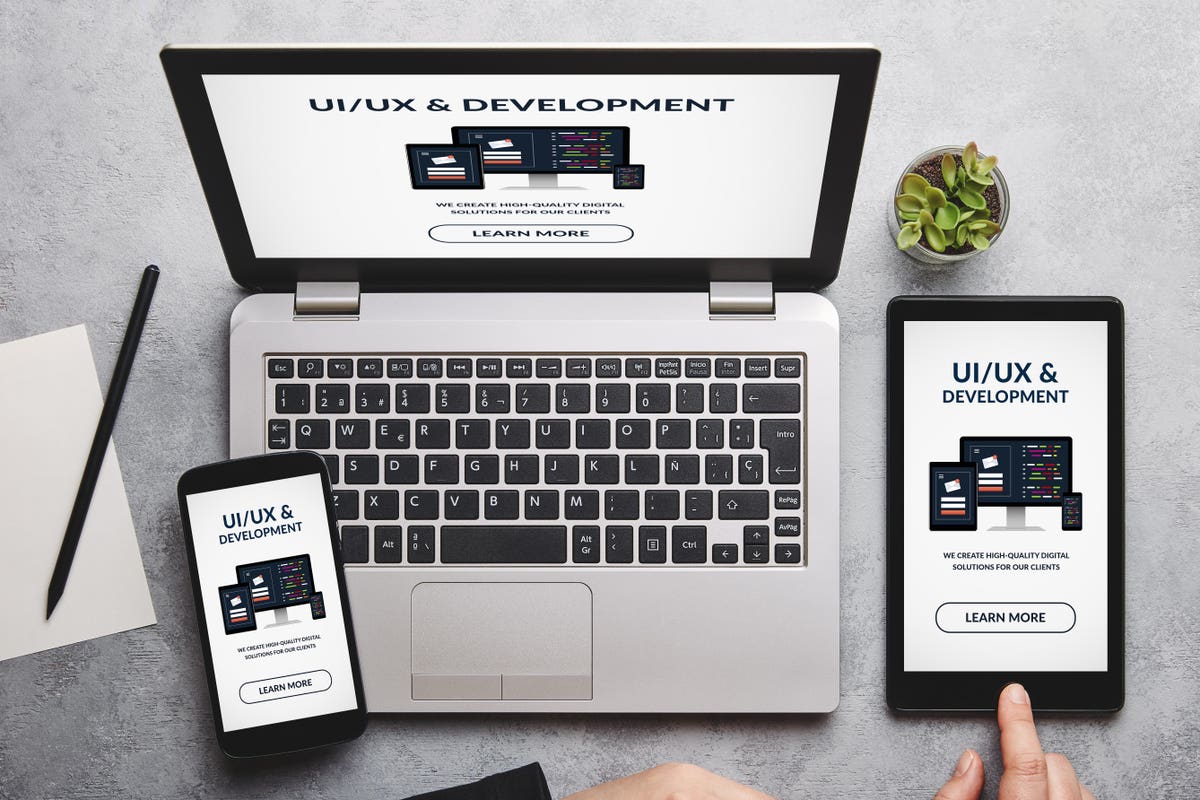 Since its introduction into the U.S. House of Representatives on October 2 by Congressmen Lou Correa (D-CA) and Ted Budd (R-NC), the Online Accessibility Act has received a lukewarm reception.

Myriad questions, misgivings and objections have already arisen over the Act, which seeks to add a Title VI to the Americans with Disabilities Act (ADA) focused entirely on the accessibility of consumer-facing websites and mobile applications.

Most of these concerns appear to revolve around the imposition of lengthy administrative processes of up to nine months before legal redress can be sought and the resource capacity of the Department of Justice (DOJ) to investigate thousands of complaints on an annual basis.

Autonomous policing of our digital future