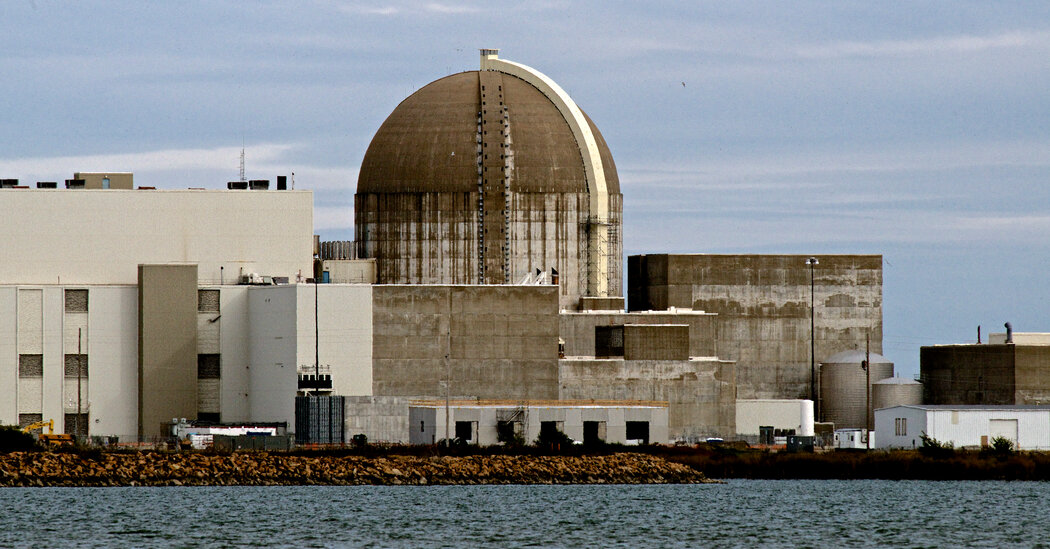 The act itself did not worry them so much — officials anticipated that the Russians who interfered in the 2016 election would be back — but the actor did. The group, known to researchers as “Dragonfly” or “Energetic Bear” for its hackings of the energy sector, was not involved in 2016 election hacking. But it has in the past five years breached the power grid, water treatment facilities and even nuclear power plants, including one in Kansas.

It also hacked into Wi-Fi systems at San Francisco International Airport and at least two other West Coast airports in March in an apparent bid to find one unidentified traveler, a demonstration of the hackers’ power and resolve.