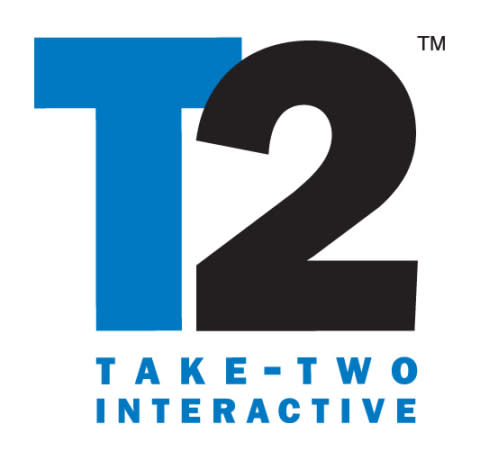 The Board of Codemasters confirmed that on October 14, 2020 to Take-Two and has confirmed today that, in the event that Take-Two announces a firm intention to make an offer pursuant to Rule 2.7 of the