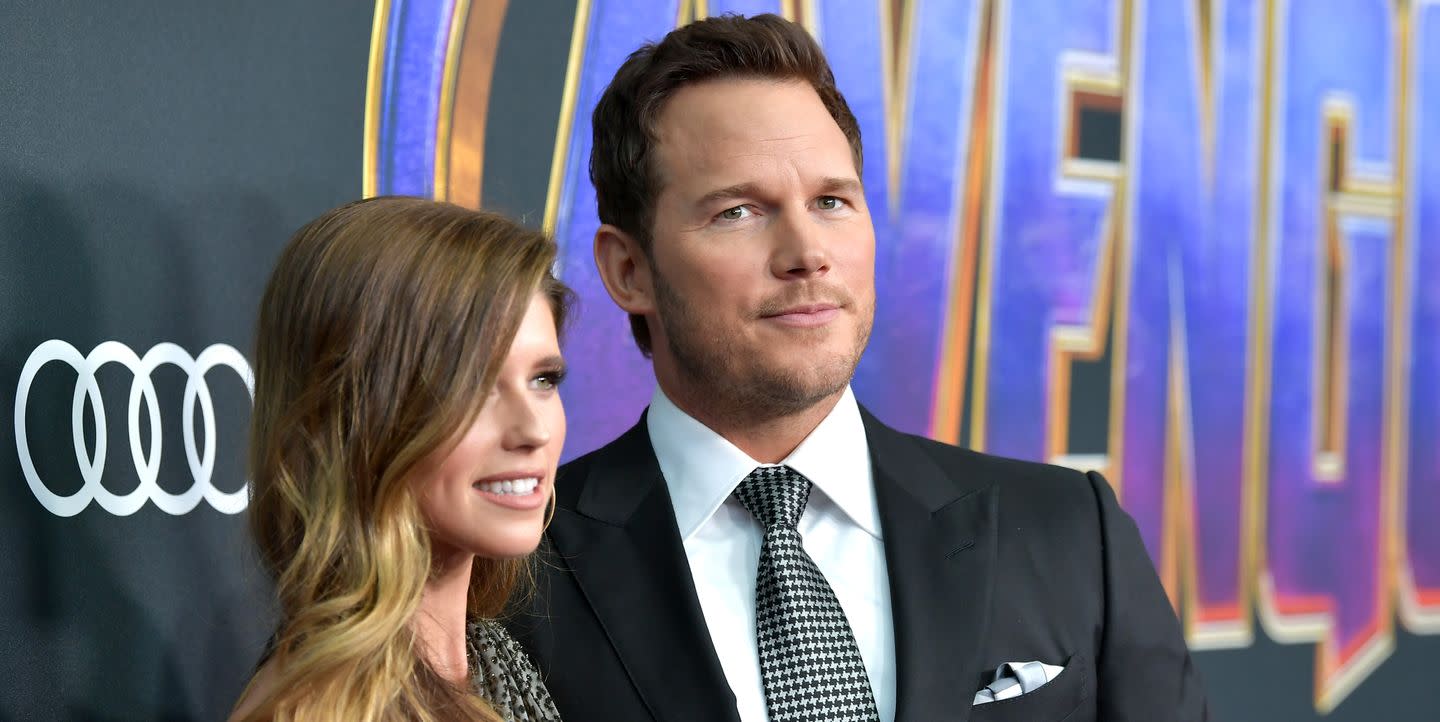 Chris Pratt’s wife Katherine Schwarzenegger, along with his Marvel co-stars Mark Ruffalo and Robert Downey Jr., took to their social media platforms last night to defend Pratt when users on Twitter and Instagram widely proclaimed him the worst of the four big Chrises in Hollywood. Pratt has often been grouped with other A-list, light brown-hair, light-eyed Chrises: Chris Evans, Chris Pine, and Chris Hemsworth.

Producer Amy Berg started the discussion over the weekend on Twitter, writing, “one has to go,” alongside their photos. The comments to her post overwhelmingly suggested that Pratt needed to, in part because some suspect he may be a quiet Donald Trump supporter due to his decision to not participate in the Avengers fundraiser for Joe Biden and for a recent “insensitive” voting joke that drew criticism on social media. Pratt has not endorsed any candidate for 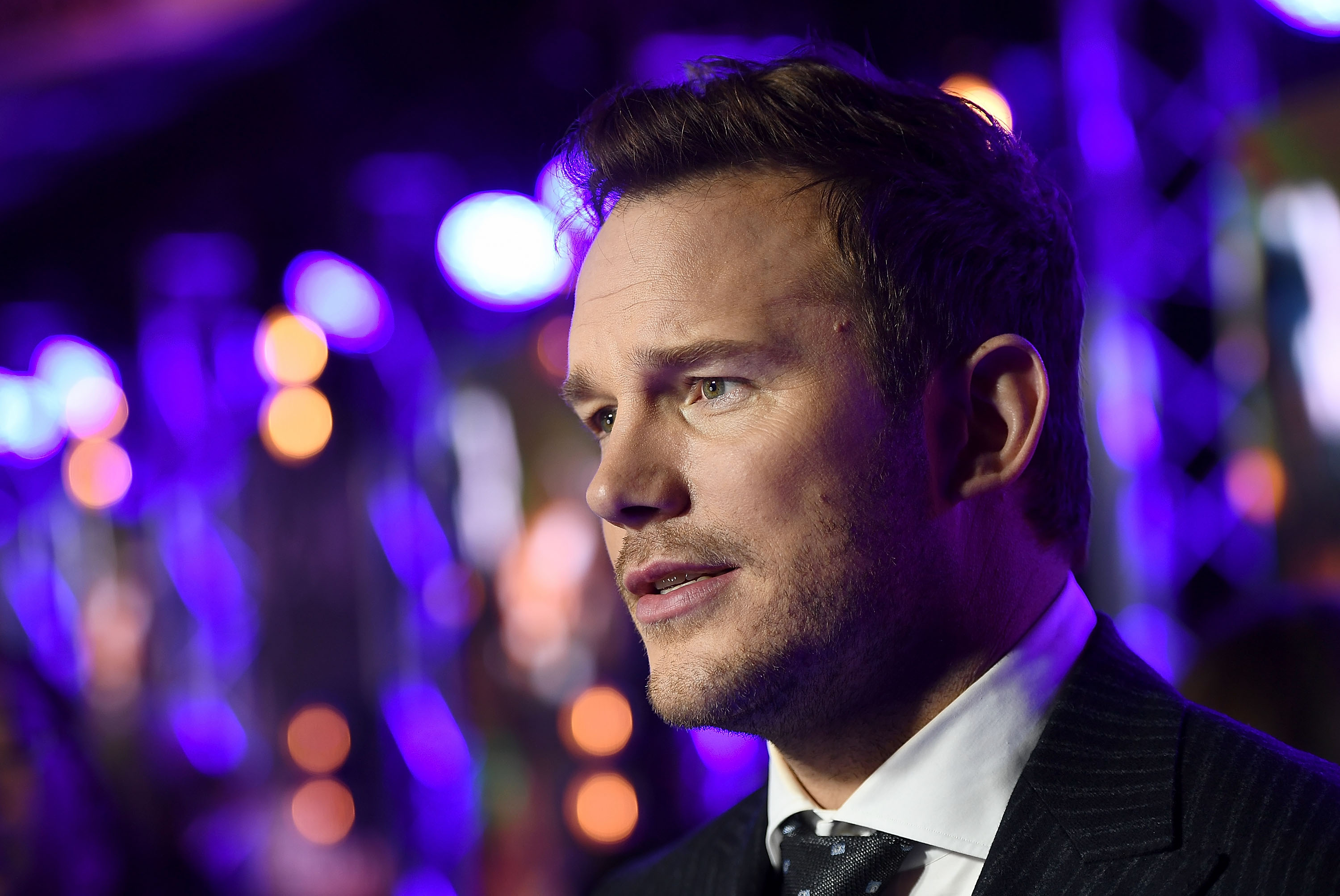 Nobody’s purrrrfect, but Chris Pratt trying to give away his cat on Twitter is far from ideal. After a recent tweet asking folks to eliminate one of Hollywood’s Chrises (Hemsworth, Pratt, Pine and Evans) went viral, an old story about Pratt resurfaced, recounting when he tried to give away his aging cat online.

“[U]nless one of them other than Chris Pratt once gave away an old cat because it was too much trouble to take of, he’s definitely the one who’s canceled,” Twitter user Shauna wrote, alongside a link to a 2011 Gawker article titled “Anna Faris’ Husband Gave Their Cat Away on Twitter.”

“I’ve loathed him ever since that story went public almost a decade ago (plus his s**tty attitude when he was called out on it),” Shauna added when replying to another user. “[T]hat poor cat must have been heartbroken.”