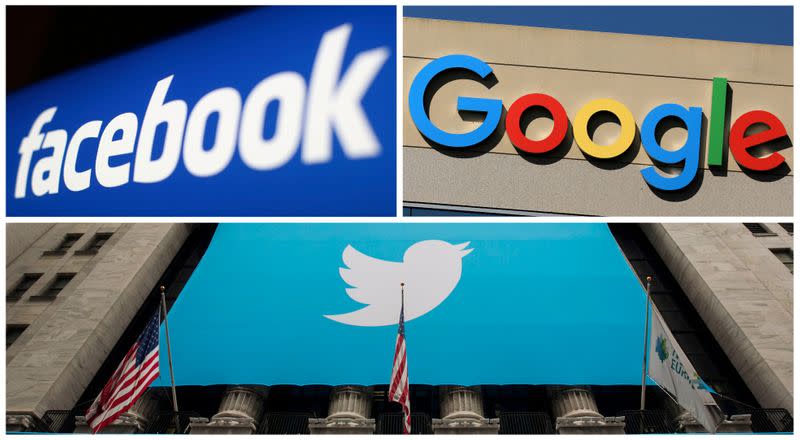 WASHINGTON (Reuters) – Big Tech’s decisions to block some posts and videos while letting other content viewed as inflammatory proliferate have drawn the ire of Republicans and Democrats alike, raising the prospect that a 24-year-old U.S. law that fostered the internet’s explosion will be pared back.

While many Republicans call for the repeal of Section 230 of the Communications Decency Act, Democrats would prefer targeted, surgical revision of the law protecting Facebook and Twitter from being sued for content posted by users.

President Donald Trump and top Republicans, angered by what they allege is tech companies’ censorship of conservative ideas, say the legal shield has outlived its usefulness. That thinking was on full display at a hearing held to discuss the law on Wednesday.

Democrats have also taken aim at the law because they claim it fails to tackle widespread misinformation and hate. But they argue the