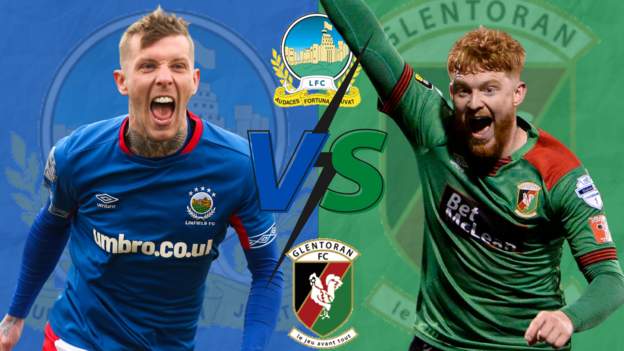 The Irish Premiership game between Belfast rivals Linfield and Glentoran on Tuesday, 24 November will be streamed live on the BBC Sport website.

If the clubs remain in the current positions, it will be top versus bottom with champions Linfield heading the table and the Glens yet to earn a win.

Linfield’s game at Warrenpoint on 28 November will also be streamed.

Next month’s four BBC streamed games will start with Dungannon Swifts’ contest with Coleraine on 4 December.

The match between Linfield and Cliftonville will be on the BBC Sport website the following evening while the next streamed games after that will be Carrick Rangers v Crusaders on Friday 18 December and Cliftonville v Coleraine on Saturday, 19 December.