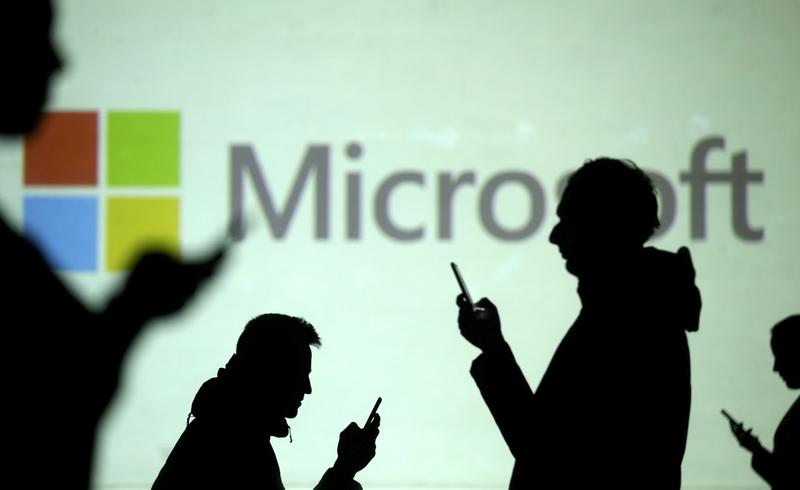 WASHINGTON (Reuters) – Microsoft Corp, which has largely evaded Washington’s scrutiny of Big Tech companies and scored a lucrative $10 billion government contract under the Trump administration, has emerged as a significant backer of the Biden campaign.

The Redmond, Washington-based software company is the fourth largest contributor to Democratic Presidential candidate Joe Biden’s candidate campaign committee, according to data from OpenSecrets, a website which tracks money in politics and campaign finance records.

The company’s President Brad Smith is playing a key role behind the scenes, hosting a fundraiser for Biden last year in Medina, Washington. He is also a big dollar bundler – people who help raise more than $25,000 for the Biden campaign – and had a public role during the Democratic National


While executives have stated that they would only enact such a plan if something as serious as election-related violence were to occur, the measures reportedly include “slowing the spread of viral content and lowering the bar for suppressing potentially inflammatory posts,” as well as

“tweaking the news feed to change what types of content users see.”

In the wake of the platform’s decision to slow the spread of spuriously sourced New York Post reports on Hunter Biden’s business connections in Ukraine, a potential platform-wide action to slow misinformation would certainly amplify Republican complaints of