© AdvertisingGroup/Shutterstock
A contractor is suing the City of Morden over the failed Morenet project to provide high-speed internet to residents. In a countersuit, the city alleges he breached his agreement by ‘conducting unauthorized surveillance and monitoring of internet traffic through Morenet,’ and violated the privacy of customers.

The allegation is made in a counterclaim filed by the city in October, in response to a lawsuit by Sergii Polishchuk and a former Morden city engineer over the cancelled Morenet project.

The counterclaim alleges Polishchuk not only failed to develop the internet service, but also carried out inappropriate surveillance activities under both the Morenet agreement and a separate agreement he had to provide IT services to the city.

Last week, a number of Mac users had trouble opening apps — a problem that seemed to be caused by an Apple security protocol responsible for checking that software comes from trusted sources. The slow-down prompted some to criticize Apple for collecting too much information about users’ activities; criticism which the company has now responded to with promises that it will change how these security protocols work in future.

Apple announced the changes via its support pages, adding a new “Privacy protections” section to a page entitled “Safely open apps on your Mac” (as spotted by iPhone in Canada). Apple says a service known as Gatekeeper “performs online checks to verify if an app contains known malware and whether the developer’s signing certificate is revoked.” It goes on to clarify how Apple currently uses the data, and outlines new safeguards that are being introduced over the next year.

Gifting a loved one a gadget is a well-established tradition reflecting a token of our love. But times are indeed changing. These days it can be fraught with many previously unforeseen pitfalls as you may end up gifting your loved one a fitness tracker that can also track and record mood shifts, or a seemingly harmless doorbell that can also monitor police activity. Privacy watchdog, Mozilla has come out with a useful list of well-known gadgets with ratings on just how creepy they are.

While internet rights proponents continue to project “Privacy not included” mantra, this year 2020 has yielded a whole lot of quite creepy devices, which on their face value, seems to be wonderful gadgets worthy of being gifted to a loved one. Given the upsurge of “smart” speakers, security cameras, doorbells, and several other devices, caution and due diligence is needed before settling for a gift gadget. 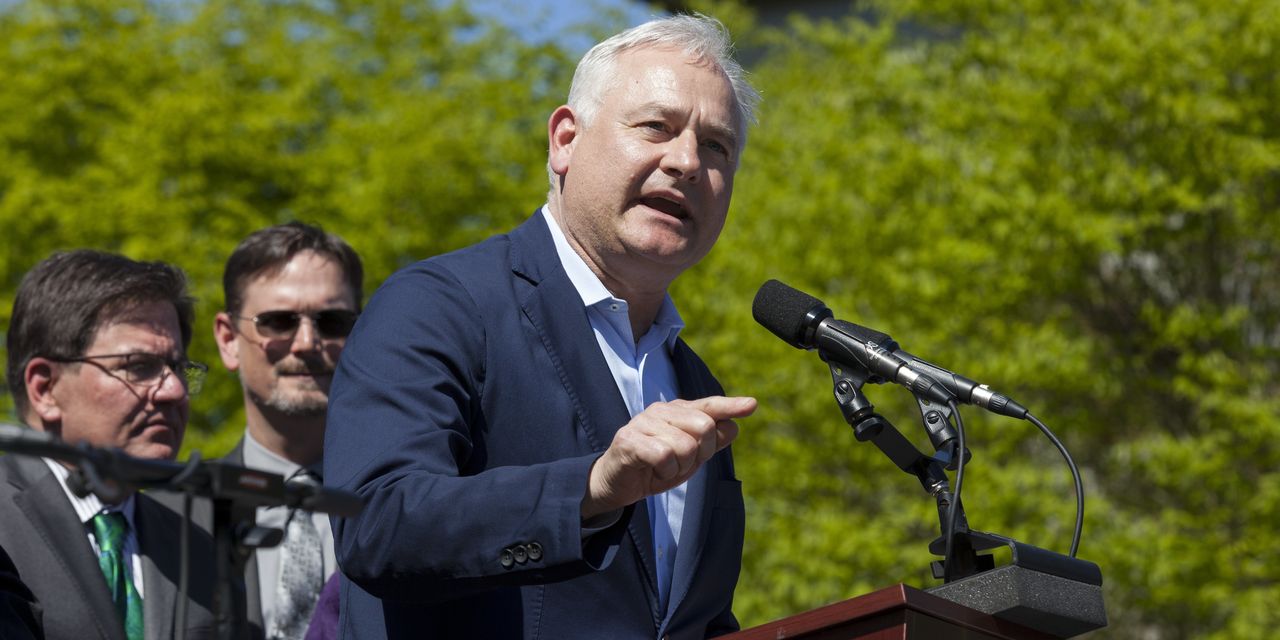 A senior lawmaker in Washington believes the state can be the next hub for consumer privacy legislation in the U.S., following California’s lead. But he faces continued opposition from within his own party over how it should be enforced.

State Sen. Reuven Carlyle, a Democrat who chairs the Washington state Senate’s Environment, Energy & Technology Committee, said he is evaluating the recently approved California Privacy Rights Act with an eye toward updating the Washington Privacy Act in the coming weeks in preparation for the next legislative session beginning in January.

Two previous attempts to pass a privacy law failed in the state legislature after drawing criticism from state House Democrats, the state attorney general and advocacy groups such as the American Civil Liberties Union of Washington. Mr. Carlyle, however, believes California’s successful ballot measure adds pressure for Washington to follow its lead in 2021, while the defeat last week of 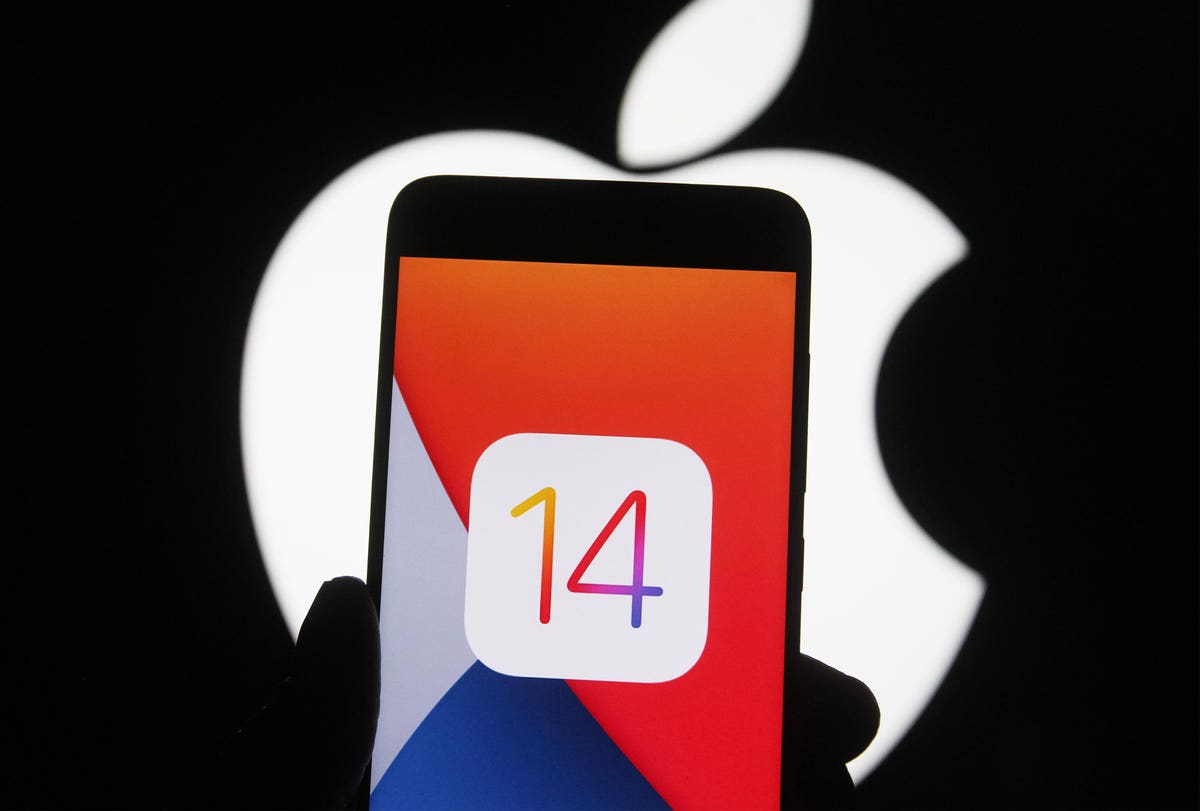 Apple’s iOS 14 launched in September with a bunch of important features to help improve your privacy and security. Some of these, such as an indicator light to show you when your mic or camera are active, launched when iOS 14 first dropped.

But now another iPhone privacy requirement is arriving in the form of a privacy “nutrition label” on apps. From December 8, all app developers on Apple’s App Store will need to detail the privacy information of their apps, Engadget reports. This date is also the time iPhone and iPad users are likely to see the nutrition label-style information when they visit an application’s store page.

Information included on the label is the data the app collects, and whether this can be used to track you, as well as whether

RESEARCH TRIANGLE PARK, NC, Nov. 06, 2020 (GLOBE NEWSWIRE) — Data443 Risk Mitigation, Inc. (‘Data443’ or the ‘Company’) (OTCPK: ATDS), a leading data security and privacy software company, provided an update on the California Privacy Rights and Enforcement Act (‘CPRA’), approved by California voters on November 3rd, 2020. The CPRA is a new California state law that expands consumer data privacy, obligating businesses to provide consumers with the ability to opt-out of the collection of sensitive personal information collected, and further requires businesses to refrain from sharing the personal information of users, if requested. The CPRA expands, amends, and increases the protections afforded by the California Consumer Privacy Act (CCPA), which was adopted January 1, 2020, with enforcement actions initiated in July 2020.

Jason Remillard, CEO of Data443, provided the following insights and commentary, “The CPRA 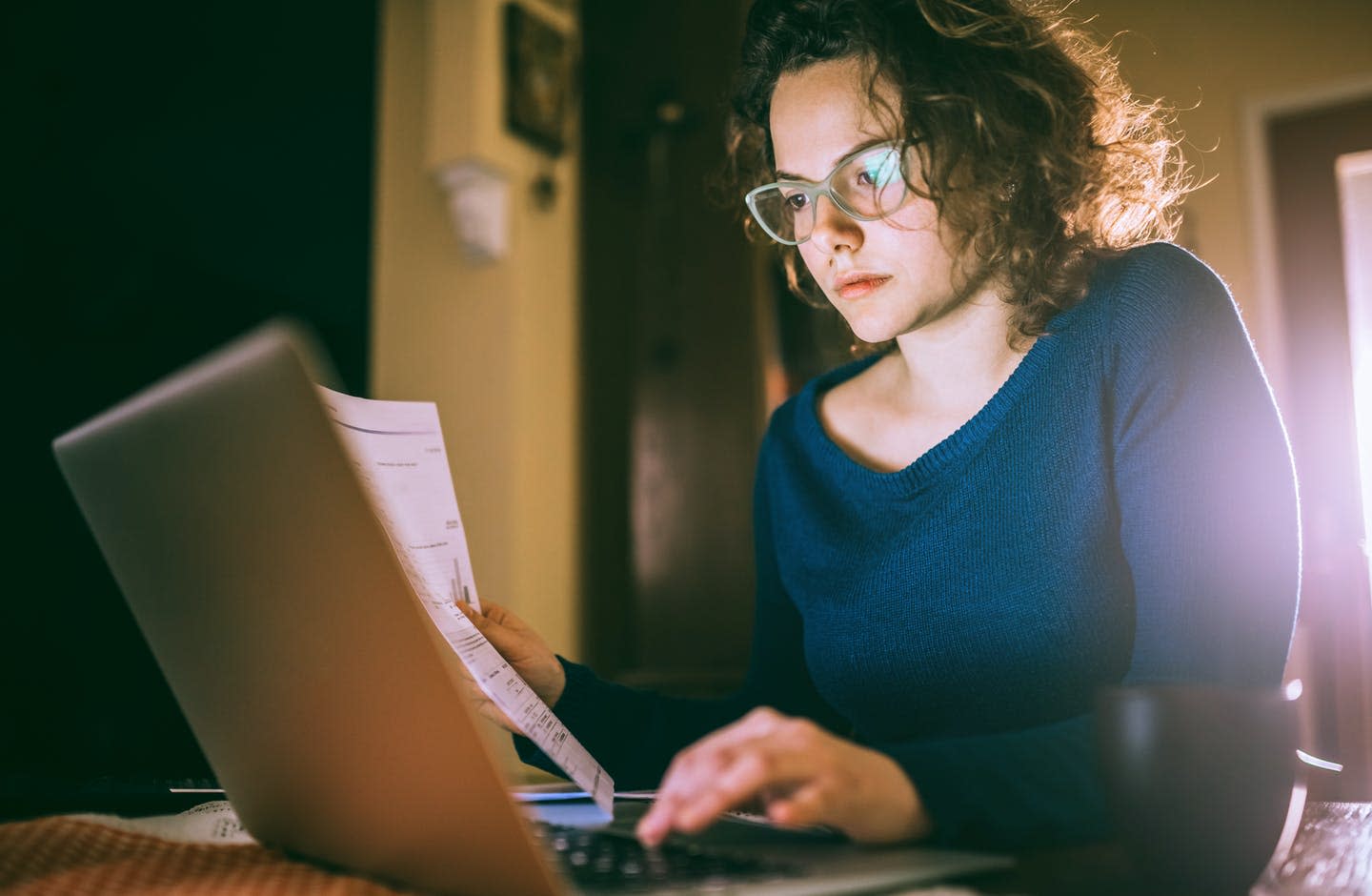 An online “proctor” who can survey a student’s home and manipulate the mouse on their computer as the student takes an exam. A remote-learning platform that takes face scans and voiceprints of students. Virtual classrooms where strangers can pop up out of the blue and see who’s in class.

These three unnerving scenarios are not hypothetical. Rather, they stand as stark, real-life examples of how remote learning during the pandemic – both at the K-12 and college level – has become riddled with threats to students’ privacy.

As a scholar of privacy, I believe all the electronic eyes watching students these days have created privacy concerns that merit more attention.

Which is why, increasingly, you will see aggrieved students, parents and digital privacy advocates seeking to hold schools and technology platforms accountable for running afoul of student privacy law. 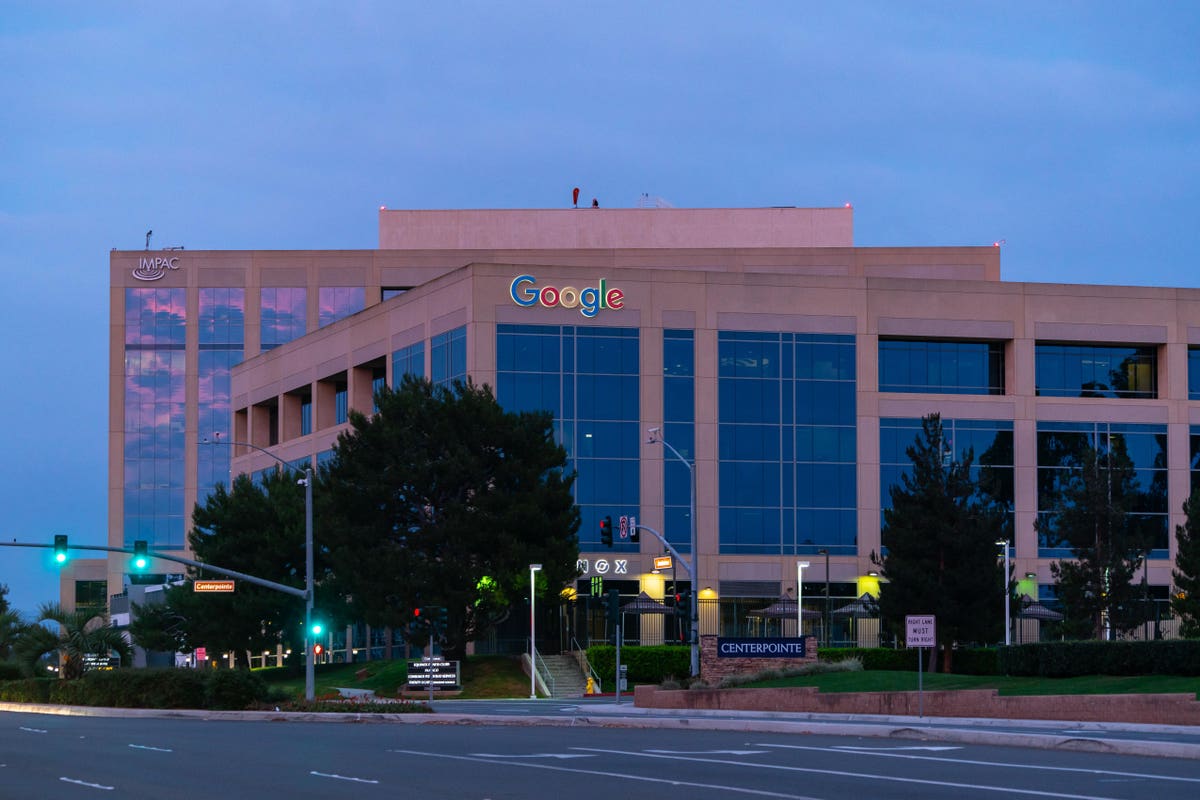 The challenge has been brought by privacy campaigners at the Open Rights Group (ORG), which said on Thursday that it is taking the ICO to court after it took the decision to quietly close a complaint against the AdTech industry and its handling of personal data.

The original complaint, which challenged the industry’s compliance with Europe’s General Data Protection Regulation (GDPR), was filed in September 2018 by Jim Killock, executive director of ORG, and Michael Veale, a lecturer in digital rights at the University College London.

In the state that is home to Silicon Valley and serves as the headquarters for Google, Facebook and other tech titans, voters strengthened data privacy protections by approving a ballot measure that supporters tout as a model for other states.

California became the first state to pass a sweeping digital privacy law in 2018, viewed as the strongest of its kind in the United States. It gave Californians the right to know what information companies collect about them

California voters approved on Tuesday a ballot measure designed to beef up consumer privacy protections, according to unofficial returns published by the state’s secretary of state. Proponents of the measure, known as Proposition 24, say the initiative would close a loophole in the state’s current privacy law that lets major tech companies continue to target ads with user data, even when users opt out.

© Provided by CNET
California voters approved a ballot measure Tuesday that proponents say will close a loophole in privacy laws and give consumers greater control over targeted advertising. Getty Images


The proposition is the brainchild of Alastair Mactaggart and Californians for Consumer Privacy, his advocacy group.