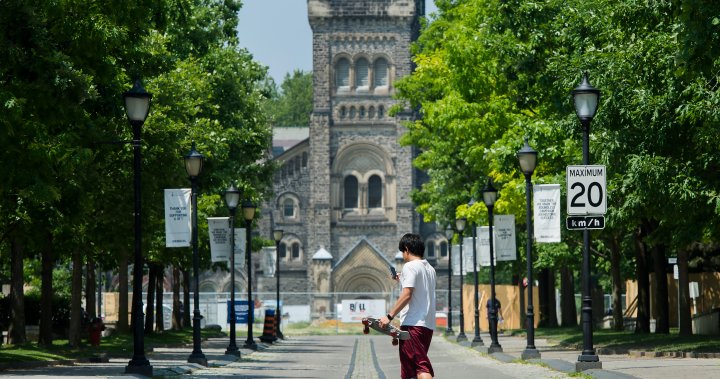 This article contains sensitive content which may not be suitable for some readers.

The death of a first year New College student at the University of Toronto has prompted an outcry from the student body, who feel the educational institution is not doing enough to ensure students have proper access to mental health supports.

“It has been a longstanding issue.”

It’s a good example of the Pandemic Pivot: Businesses of all sizes are rethinking their strategies right now in light of the seismic shifts in consumer and business behaviors brought about by COVID-19.

For Lola, the shift happened almost overnight, as English and Volpe tell it. In early March, Lola noticed a modest softening in US business travel. But within a week’s time, the situation worsened drastically. Concerns about the virus prompted them to tell employees to work from home, and then the travel slowdown cascaded into an outright collapse. Volpe, the chief executive, said the firm had to lay off 30 of its 100 or so workers.

Meanwhile, they decided to dust off an idea hatched the prior summer that became Spend, and put half of Lola’s engineering team to work on it.

Lola is fortunate to have a cushion of venture capital funds; it raised $37 million just