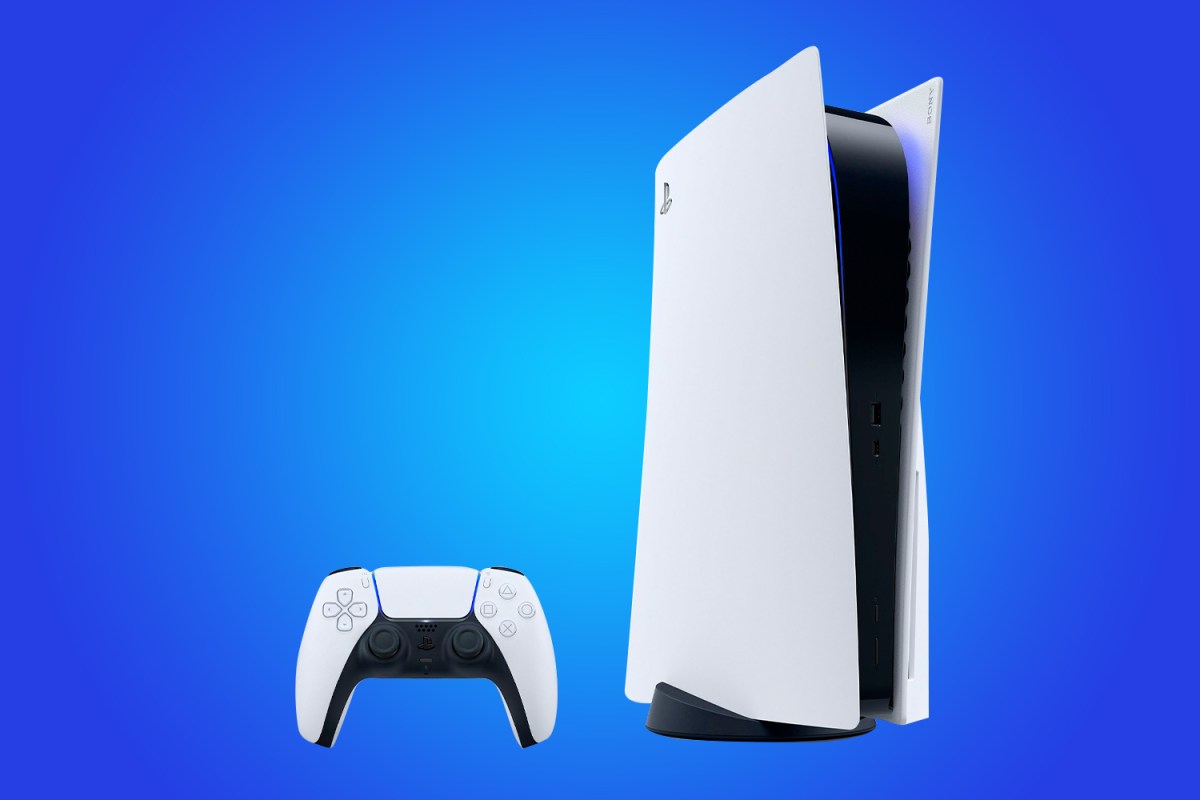 GAME is launching an online “Easter Egg hunt” where eagle-eyed winners can bag themselves a sold-out PlayStation 5.

Starting next week, the Brit retailer will release clues on its website that lead gamers to one of more than 100 PlayStation prizes.

As well as four PS5 bundles up for grabs, players can also win accessory bundles and some of the next-gen console’s top games.

The contest launches on December 7 and is spread across five dates, closing on December 17.

“Easter eggs” will be disguised as PlayStation’s iconic triangle, circle, cross and square shapes on random web pages across the official Game site.

With more than 1,000 pages to scan through, that’s a daunting task, but Game says it will release clues on its official

Here are the best headsets, games and gadgets to go with the in-demand next-gen PS5 console this holiday season.

The
PS5 console and digital edition

are sold out everywhere and people are scrambling to score a unit online or with in-person walk-ins at Walmart and GameStop. Some people have given up and plan to look in early 2021. Regardless, there are a lot of cool accessories available to go with the PS5. Some parents might decide that gifting a bundle of accessories with a handmade coupon the gift recipient can exchange for a PS5 console as soon as they’re more readily available is the best they can do.

And if you’re lucky enough to have already purchased a PS5 console from a pre-order or a restock, then you’re definitely in need of the right accessories to go with it. The PS5 comes with one controller in the box, but sometimes 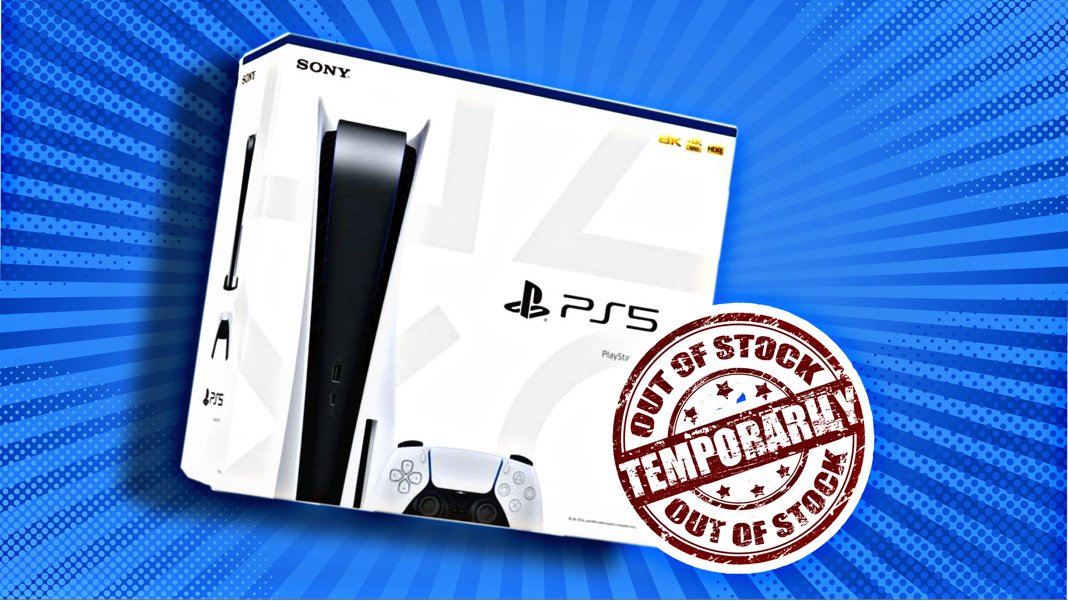 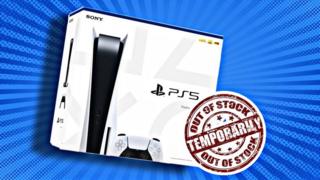 From delivery delays to breaking the internet, the launch of the PlayStation 5 has left some gamers disappointed.

The PS5 has been described as a “new era for gaming” by maker Sony, with the new system promising higher-quality graphics and faster loading times.

But demand for the new PlayStation has meant almost every website selling the console crashed at some point, leaving many people unable to actually buy the PS5 on its release day.

Shops such as John Lewis, Amazon and Tesco started selling the new PlayStation online from Thursday morning with customers able to buy the machine for a short time until the websites stopped working. Each retailer is now listing the console as ‘out of stock’.

Were you lucky enough to un-box a brand new PlayStation 5 today? Let us know in the comments. 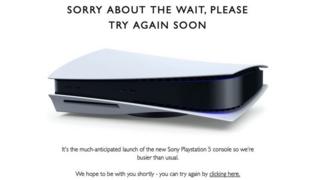 John Lewis was among the shops that have 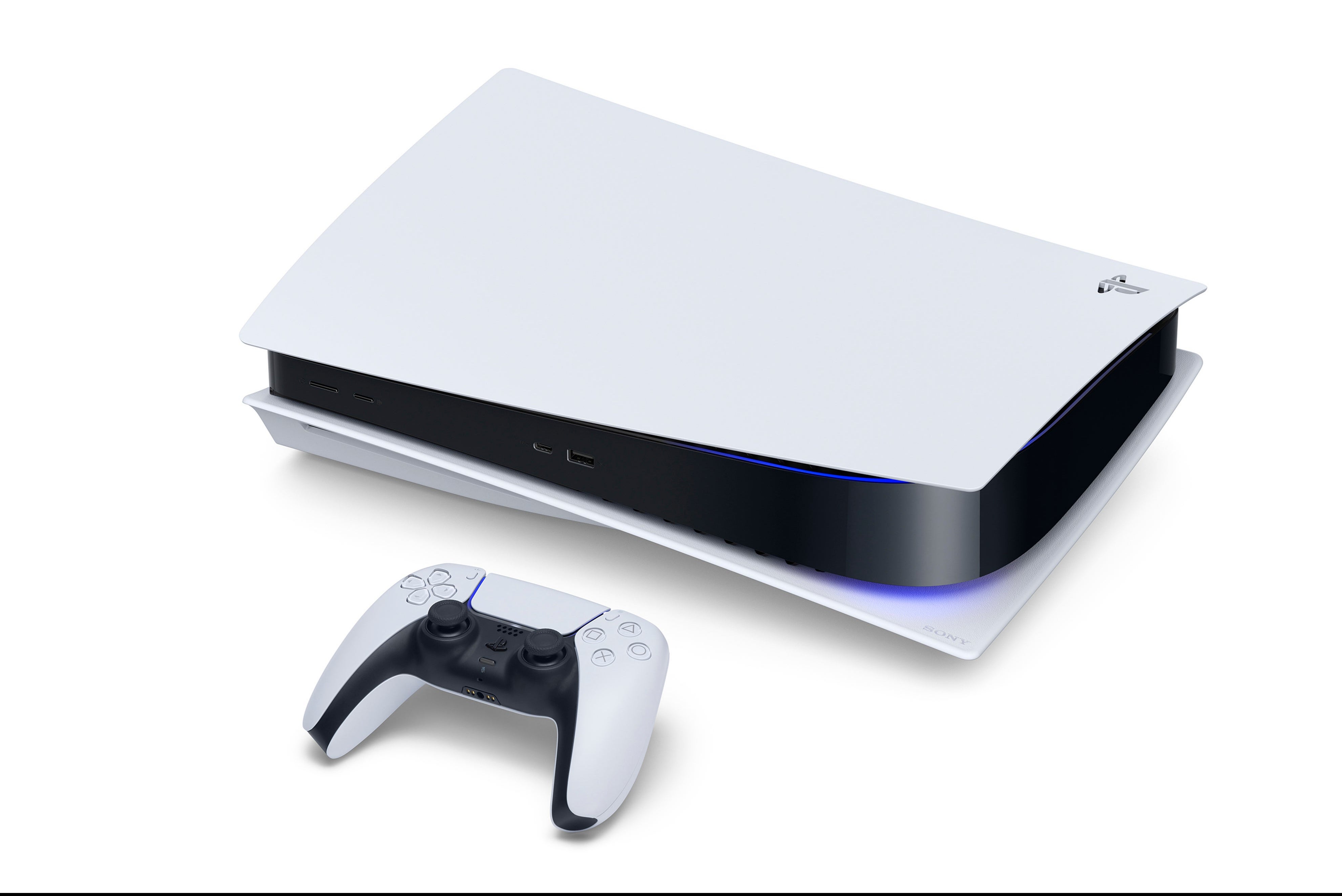 rustrated PlayStation 5 fans have hit out online as Currys sold out of the much-hyped console and scalpers on eBay sell it for a vastly inflated price.

eBay users are currently selling pre-orders for the console for around £1,000 after getting ahead of the queue as retailers released their stock through this morning.

John Lewis’ website crashed as they launched the PS5 at 8am with desperate shoppers smashing their refresh button in attempt to claim the console.

Game, Currys and Tesco’s websites have all crashed this morning as eager shoppers scramble to get their hands on a PlayStation 5.

PS5 orders have once again been thrown into chaos as the country’s largest retailers’ websites struggle to handle the spike in traffic as the console officially goes on sale in the UK.

At the time of writing John Lewis’ website, which was due to begin selling PS5 stock at 8am, 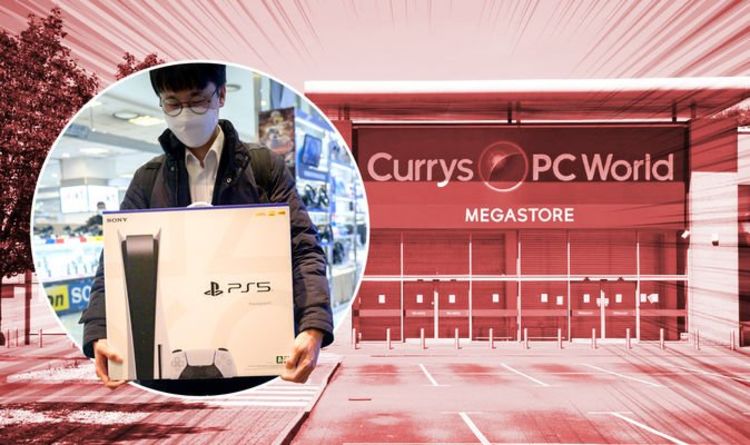 Update: Due to an error with its website, it seems Currys allowed some customers to buy a Playstation 5 before the sale started at 9am this morning. When the sale started, thousands logged onto the site – forcing Currys to leave shoppers stranded in a virtual queue to stop the online store becoming overwhelmed. In a statement in the minutes following the 9am launch, Currys confirmed that it would not be selling the PS5 stock as planned – with the launch pushed back until later today.

It now seems Currys is cancelling the orders that managed to be processed before the official launch. In a tweet from its customer service account on Twitter, the shop posted: “Unfortunately due to an error on our site we were allowing customer to check out the PS5 before they went live at 9am. Due to this we have had to cancel orders and the

If you’re new to the PlayStation ecosystem–either on PS4 or the new PS5–you’re going to need to be familiar with PlayStation Plus. A subscription service introduced several years ago, PlayStation Plus is required to play the majority of online PS5 and PS4 games, and you also get a few different perks and bonuses for having an active PS Plus subscription. The biggest perk is the monthly free games, which let you build up a collection without needing purchase games outright, should you so choose.

Whether you’re new to PlayStation or just need a refresher, here’s everything you need to know about PS Plus to help you decide if it’s right for you.

What is PlayStation Plus?

PlayStation Plus is an optional service similar to Microsoft’s Xbox Live Gold that provides subscribers with access to online gaming. If you want

Bloodborne is one of the PS4’s most important games for many players, and there’s been a lot of speculation on how it might be improved on PS5, as many titles will be. We can now confirm that–at launch, at least–the title does not receive a significant framerate improvement. However, some other titles made by developer FromSoftware are in better shape.

Lance McDonald, a modder whose work with From Software games is quite prolific (see, for instance, his restoration of cut Sekiro content) has been testing From Software’s games on PS5, and has found that Bloodborne is, sadly, still locked to 30fps. “Bloodborne is still 30fps with bad frame pacing,” he confirms.

On the other hand, Sekiro and Dark Souls III both have improved framerates. McDonald has confirmed in a tweet that both games run at 60fps on the next-generation Sony system. Both of these games were released by FromSoftware after

Epic Games has shared some new details on the PlayStation 5 version of Fortnite, which will be available when the console releases later this week.

Perhaps the most unique element of Fortnite on PS5 is how the game uses the next-gen console’s DualSense controller. In a post on the PlayStation Blog, Epic said it is using the controller’s adaptive trigger feedback to make the game’s various weapons feel more lifelike in your hands.

“Fortnite will support two kinds of adaptive trigger feedback for ranged weapons: trigger pull feedback and sustained feedback. Weapons that fire once per trigger pull–your Pistols, SMGs, Snipers, Assault Rifles, etc.–will use trigger pull feedback, meaning you’ll feel the authentic resistance of pulling their triggers as you push down the trigger of the DualSense,” Epic said.

For weapons that require the trigger button to be held down before firing, there will be “sustained feedback.” Epic described this