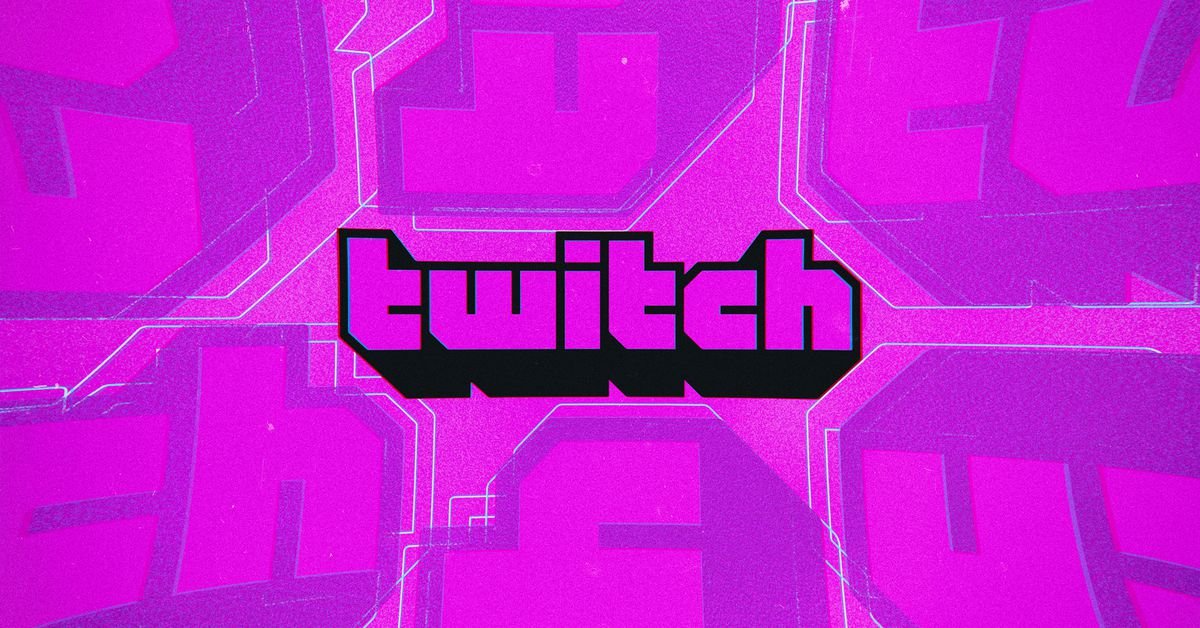 Ads are important on Twitch in the same way they’re important on any website that relies on advertisers for revenue. (Hello from Vox Media.) But it is a war. Ad-blockers keep websites ad-free, and then the sites themselves innovate around the blockers. Escalation is the norm.

It’s also the background for the current ad-based controversy on the streaming site. Twitch pushed an update that broke uBlock, a popular ad-blocker. UBlock users were suddenly greeted with a pop-up noting that they may be using a third-party tool or browser extension that “is impacting site performance” every 10 or 20 minutes — a little like a site-triggered midroll ad.

A spokesperson from Twitch told me that users were getting that specific pop-up because the tool they’re using is manipulating the site code. This person stressed that the midroll experiment was over and added that Twitch hadn’t actually changed the overall ad density 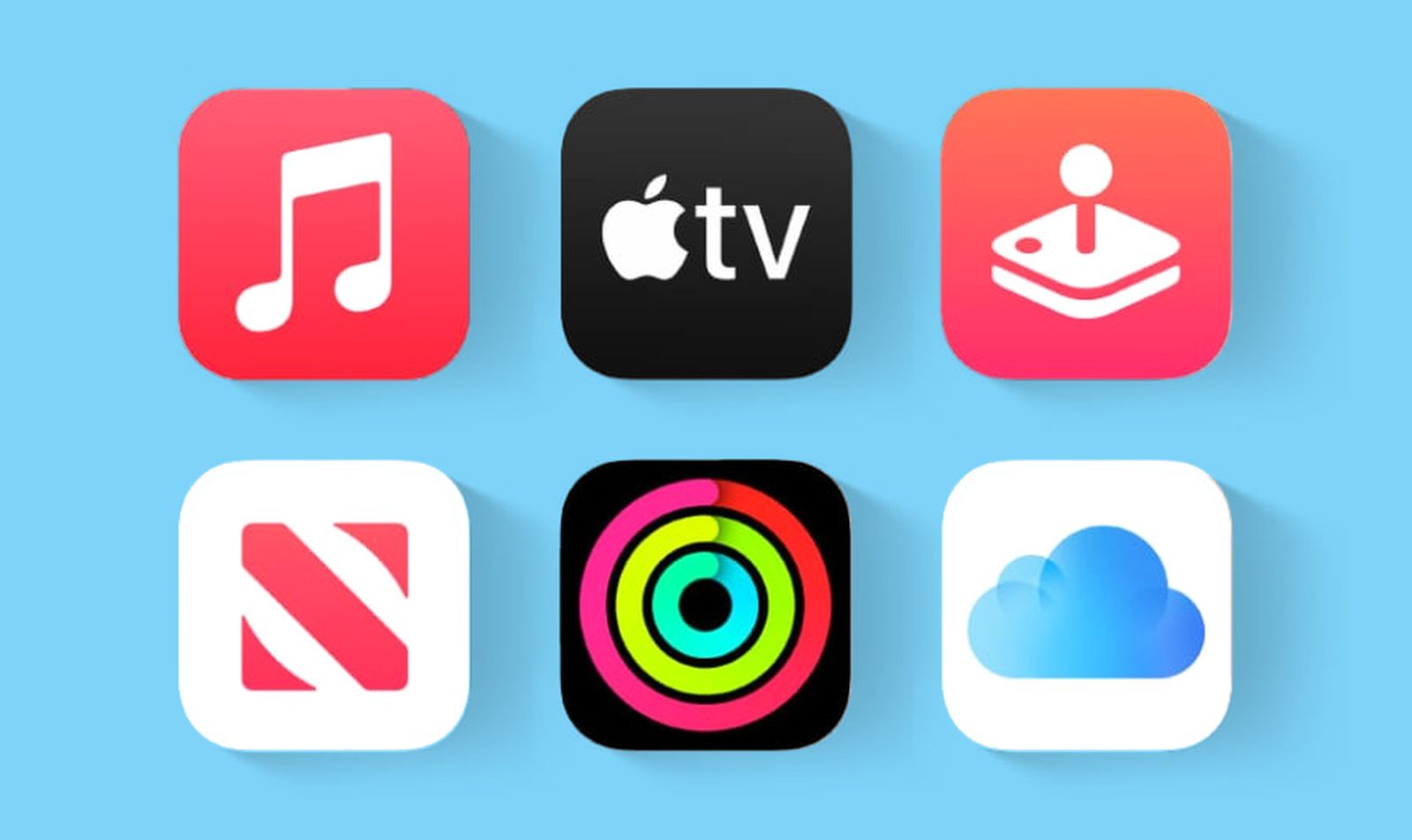 Apple’s new Apple One series of services bundles launches on Friday in over 100 countries and regions, but the top Premier tier will be limited to the United States, the United Kingdom, Australia, and Canada. 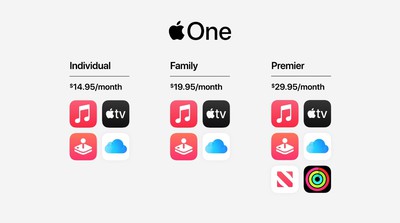 The limited rollout of the $29.95 Premier tier is down to the fact that Apple News+ is currently only available in the above countries. Apple News+ is exclusive to the Premier tier, along with Apple Fitness+, which isn’t expected to arrive until later in the year.

Here’s how the Individual, Family, and Premier tiers stack up: