PUBG Mobile India Version Latest Updates: As gamers await the launch of PUBG Mobile India in the country, the reports have it that that APK download links will be available on the official website of its Indian edition.

After PUBG Corporation announced that it would be launching an exclusive mobile version of its game for Indians fans in November, a new website and Facebook page for the same had also come up days later.

Since most of PUBG mobile versions have their download links available on their official website, it is safe to assume the same for the Indian version as well.

If reports are to be believed, many users had earlier spotted the ‘APK Download’ options on the website’s ‘News’ section, though it was found to be not working. 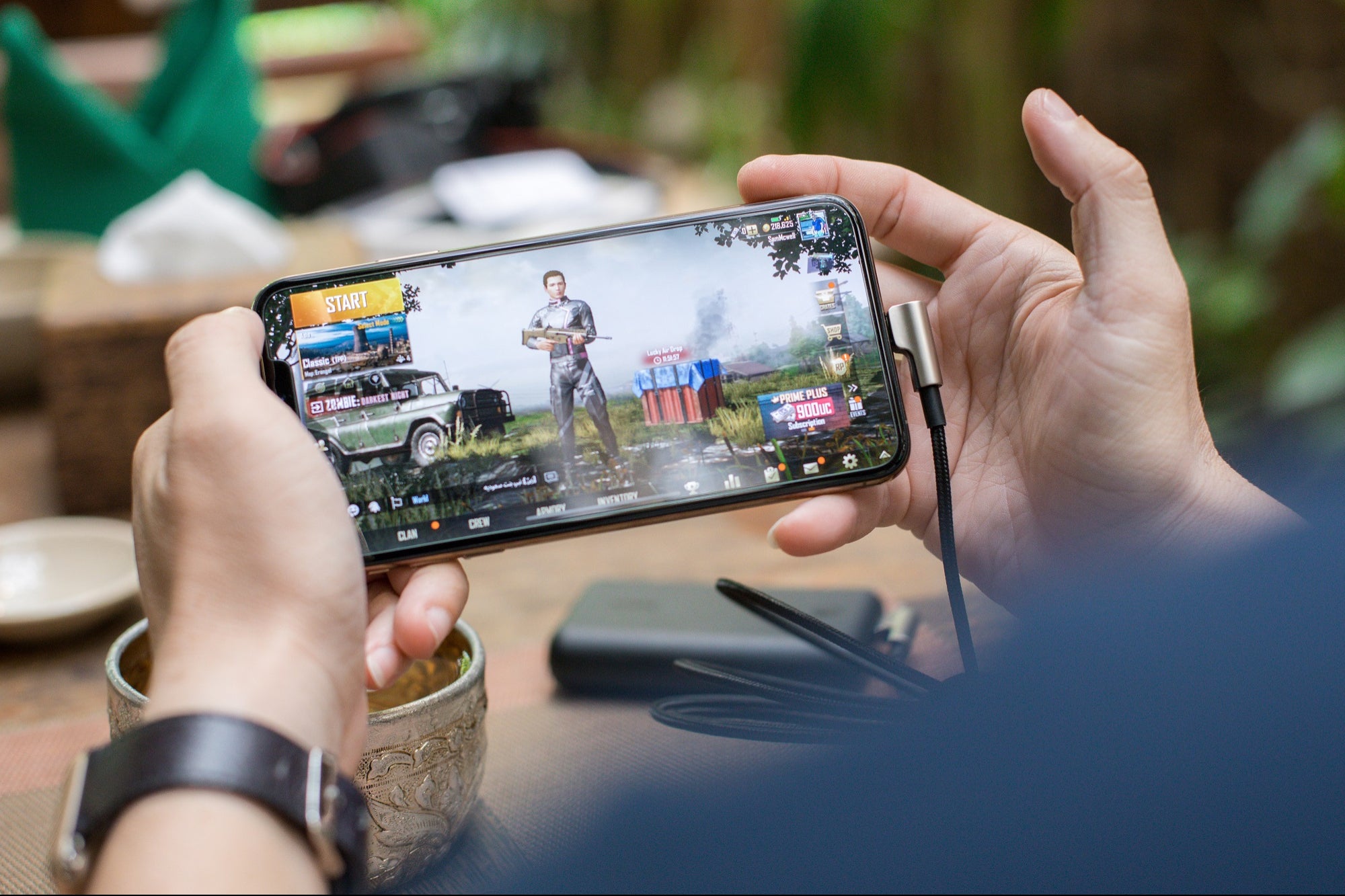 In what could be the early steps for the famous PUBG game to return to India, South Korea’s Krafton INC—the parent company of popular game PUBG—on Saturday announced its collaboration with Microsoft’s cloud computing service Microsoft Azure. The company said the cooperation with Azure will strengthen privacy and security of its game.

Krafton and its subsidiaries will apply Microsoft’s cloud platform Azure service to games they service directly. This includes PUBG PC and console, and PUBG MOBILE.

Krafton in a press statement said the