When Sylvia Bugg rejoined PBS for a third stint in February 2020, the public broadcaster faced a conventional set of challenges. Then March happened, and everything became very unconventional.

The onset of the coronavirus pandemic in the U.S. and the summer of social upheaval that followed had a dramatic effect on PBS. Now Bugg — who last month was promoted to chief programming executive and GM of general audience programming — is drawing inspiration from the last few months as she charts a forward-looking content strategy for the organization.

“The real lesson and revelation in all of this was how we had to pivot over the summer, dealing with everything from a pandemic to conversations about race and racism in America, and now an election,” says Bugg. “For me, it is continuing the work of ensuring that our core content strategy remains strong 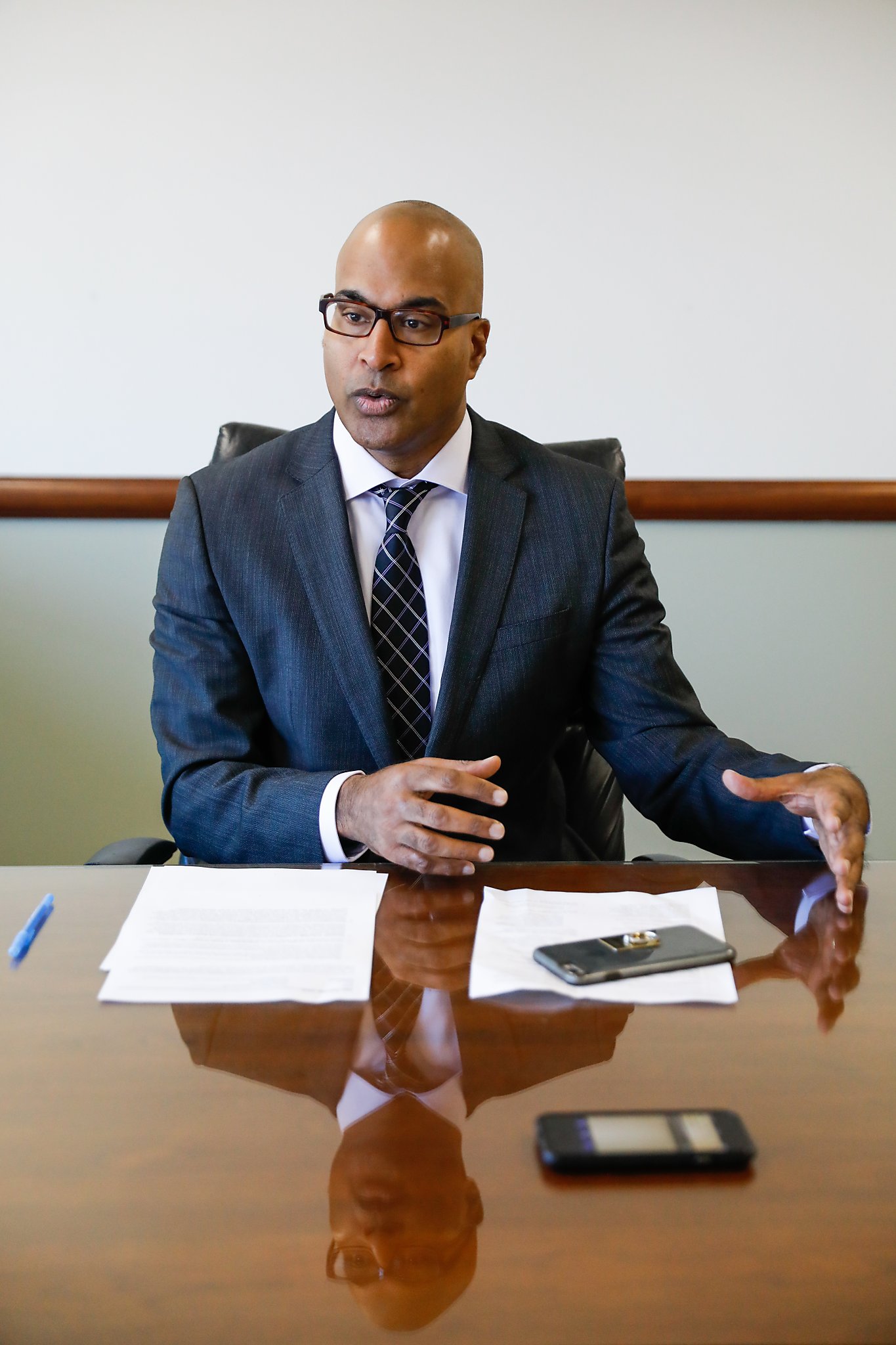 The San Francisco Public Defender’s Office on Wednesday launched a new website where members of the public can search for police records of misconduct, shootings, civil suits and certain officer complaints.

The tool, believed to be among the first in the country, comes less than two years after landmark California bill cracked open many police files for the first time, lifting the curtain on what had been decades of secrecy surrounding police personnel documents. Beginning in 2019, records on police uses of force and certain bad behavior became available to anyone with the know-how to request them, and the months — or years — to wait out their return.

The website, called CopWatch, is meant to act as a a clearinghouse for public information about San Francisco’s law enforcement agencies.

“This database really comes out of our core work,” Public Defender Mano Raju told The Chronicle Tuesday, the day before

The website was formally launched at a virtual program by Professor Rounaq Jahan, distinguished fellow at Centre for Policy Dialogue and chair of the advisory group of Bangladesh Health Watch

Bangladesh Health Watch (BHW), a citizens’ platform for improved accountability of the country’s healthcare system through evidence-based policy review and citizen feedback, has launched a website for creating public awareness about its activities.

The website will highlight various health related information to give insights to policymakers in policy making for the development of the health sector as well as to the researchers to find new research areas, said a press release issued on Tuesday.

The website was formally launched at a virtual program by Professor Rounaq Jahan, distinguished fellow at Centre for Policy Dialogue and chair of the advisory group of Bangladesh Health Watch.

Through the initiative, BHW will pursue its key objective to provide a strong platform for health

Violence and discrimination, a principle we recognise in the real world, must now be enforced much more strongly in the digital one, writes Stephen Doughty MP. | PA Images

Social media and internet companies have repeatedly failed to recognise, let alone get to grips with extremism on their platforms. Future regulation must ensure they are not allowed to use ‘grey zone’ excuses to justify inaction.

Last year the government unveiled the Online Harms White Paper intended to deal with “online content or activity that harms individual users, particularly children, or threatens our way of life in the UK”. The paper proposed a suite of internet regulations that would establish a code of practice for internet companies and a statutory duty of care.

But the scheduled debate on the proposed legislation has been kicked into next year, with legislation apparently delayed.

A vendor experienced a software glitch causing the names of some applicants for Section 8 housing vouchers to be entered into the lottery more than once, KHON-TV reported Monday.

Applicants received e-mails saying they were selected, but shortly after were informed the process had to be repeated because of the technical error.

There are 6,900 applicants and 750 will be selected. The agency plans to conduct a new lottery this week.

NEW YORK, Nov. 10, 2020 /PRNewswire/ — Medscape, the leading source of continuing medical education, clinical news, health information, and point-of-care tools for health care professionals (HCPs), has been awarded three contracts by the Centers for Disease Control and Prevention (CDC) Division of Cancer Prevention and Control and the National Center for Emerging and Zoonotic Infectious Diseases (NCEZID).  These programs, focused on cancer care, invasive mold infections and chronic fatigue syndrome, will be developed by Medscape Education and delivered to its multi-specialty membership with certification for both physicians and nurses. A division of Medscape, Medscape Education is the leading destination for continuous professional development for HCPs.

While the medical world is appropriately focused on COVID-19, it is essential that other clinical topics, which impact the lives of millions of patients, are not overlooked. The programming will be focused on the following: 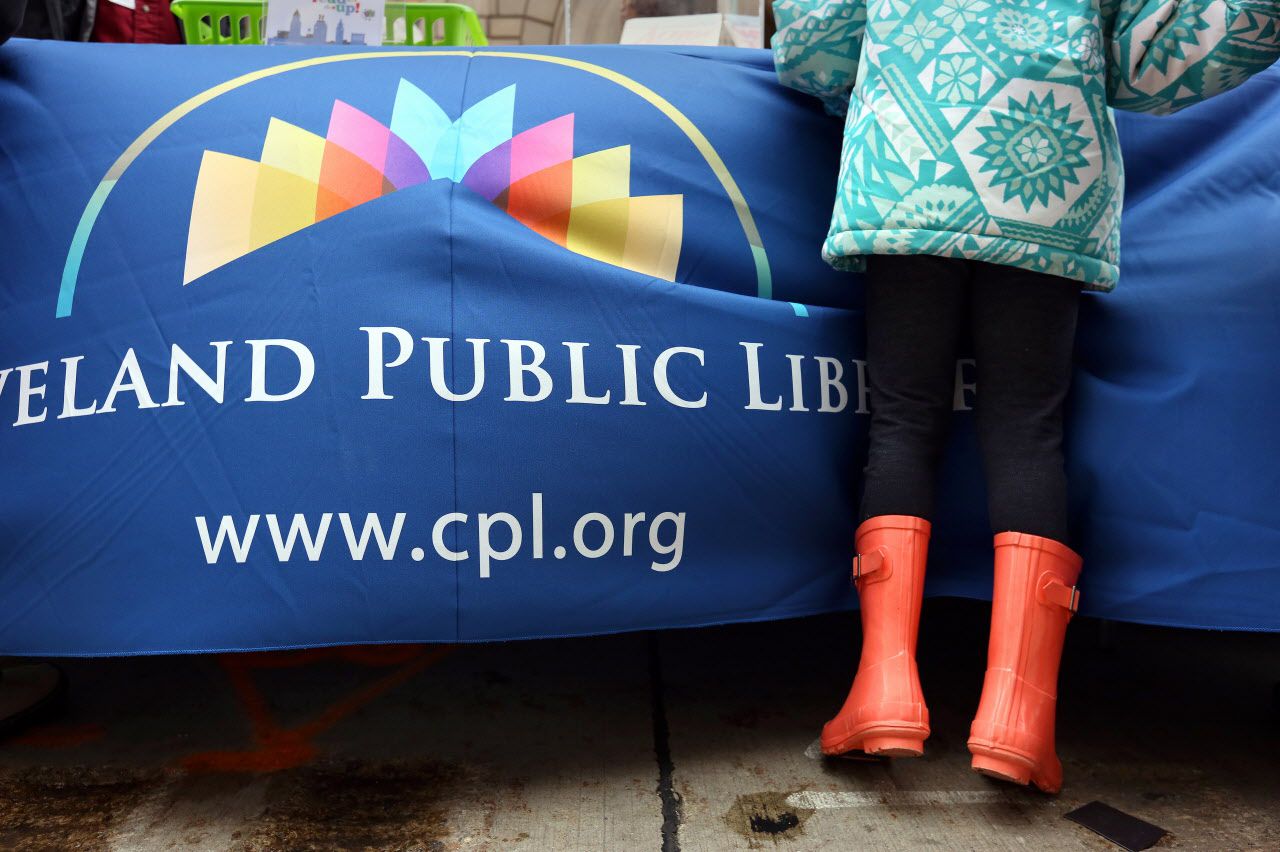 CLEVELAND, Ohio — Cleveland Public Library is teaming up with PCs for People to provide computers and wi-fi hotspots for Cuyahoga County residents, in an attempt to bridge the digital divide.

Starting this month, PCs for People is working with the Library to expand its program to provide free computers and hotspots for job seekers and senior citizens.

Cleveland is the fourth-worst connected city in the country and in its wake, the pandemic exposed the huge digital divide among families. Cleveland schools are even working to bridge the divide. CMSD distributed over 27,000 laptops and tablets and about 13,500 WiFi hotspots to students this fall. 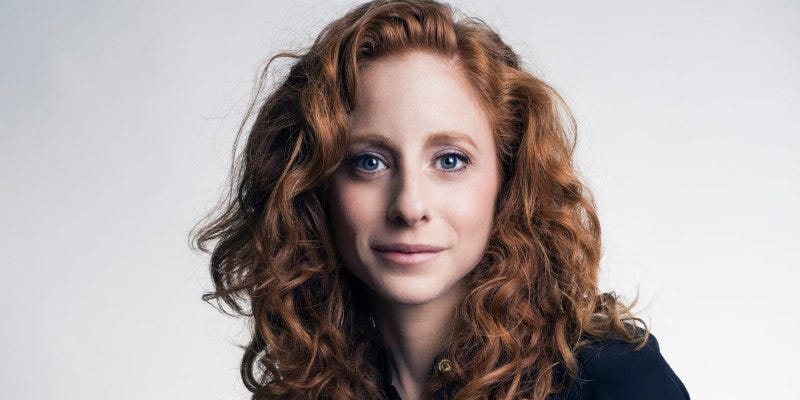 Since joining the Publicis-owned agency two years ago, CEO Diana Littman made some key hires like chief innovation officer Bryan Pedersen and increased its tech budget.

MSL cut its roster of software vendors and is

© Provided by Quartz
A man fills out a ballot at a booth inside an internet cafe, behind a row of computers.

Chicago voters faced a simple question on their 2020 ballots: “Should the City of Chicago act to ensure that all the City’s community areas have access to broadband internet?” By a nine-to-one margin, they answered “yes.”

The result is significant for what it says about public attitudes toward the internet. In the context of a broader debate about whether we should treat the internet like a public utility, Chicago voters signaled that the most basic formulation of this idea—that the government should make sure citizens have internet access—is overwhelmingly popular.

Support for universal internet access isn’t confined to left-leaning metropolises like Chicago. In the most rural parts of the US, communities are investing steeply in building their own broadband networks explicitly designed to cover every one of their