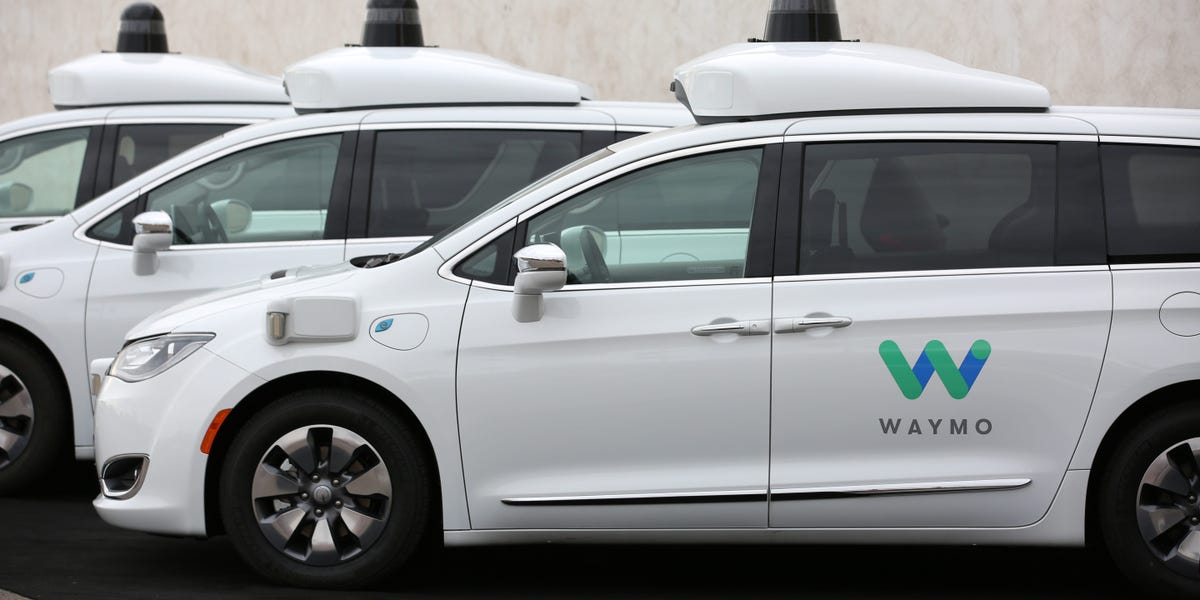 Waymo is pulling its self-driving cars from the streets of San Francisco Tuesday and Wednesday in case unrest ensues in the wake of the 2020 presidential election.

Waymo, which is owned by Google’s parent company Alphabet, is moving its fleet of 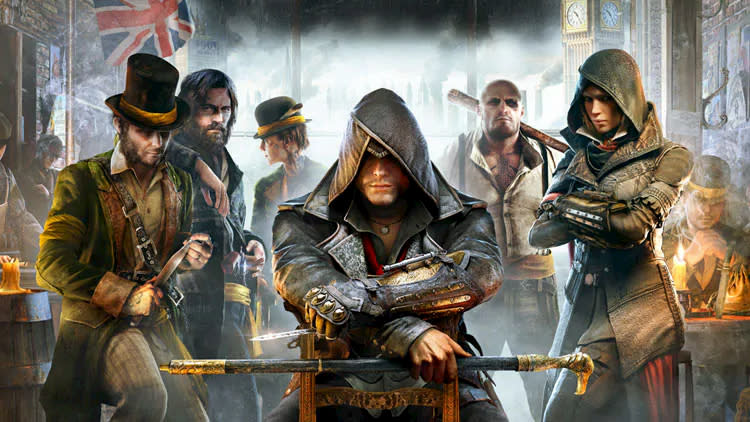 Sony has been promising for a while that 99 percent of PlayStation 4 games will be backward compatible on PS5. It recently released a list of just a few titles that won’t make the cut. However, Ubisoft says PlayStation 5 won’t support some of its games either.

Microsoft confirmed this week that every non-Kinect title that works on Xbox One will run on Xbox Series X and Series S when those consoles arrive. 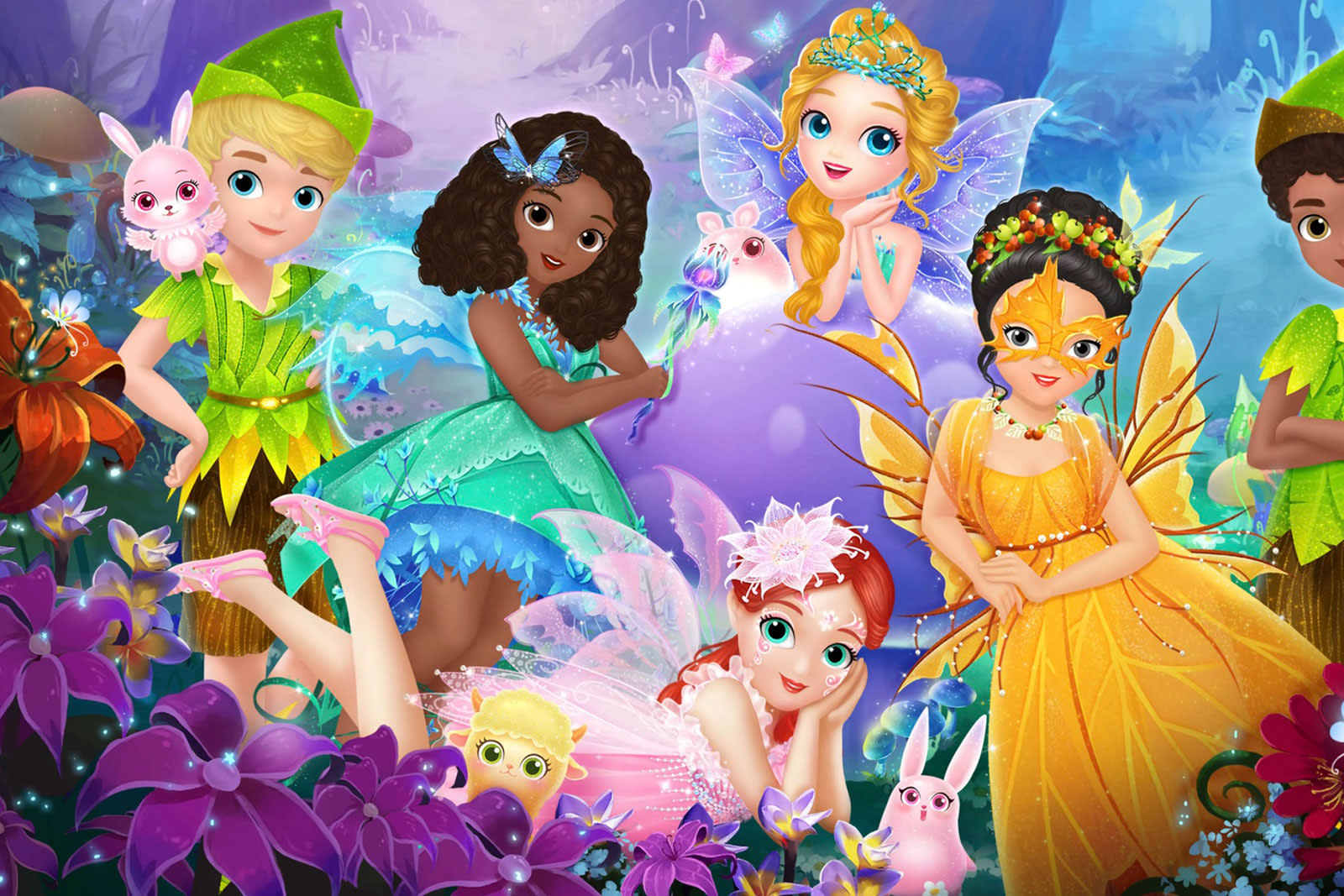 It’s not always easy for app creators to avoid violating kids’ privacy, and a few of those developers are learning this first-hand. TechCrunch reports that Google has removed Princess Salon, Number Coloring and Cats & Cosplay, Android apps with a combined 20 million Play Store downloads, after the International Digital Accountability Council (IDAC) found they were violating Google’s data collection policies. It wasn’t the app-specific code that led to the takedowns, though — rather, it was the frameworks that powered them.

The apps used versions of Unity, Appodeal and Umeng whose developer kit versions reportedly collected Android ID and Android Advertising ID (AAID) info. If an app sends the AAID alongside other persistent data, including the Android ID, it’s possible to violate Google’s privacy protections and track users, a major issue for apps aimed at pre-teen audiences.

A few years ago Google built and briefly maintained its Trusted Contacts app on iOS and Android. It was pitched as a way to quickly and securely share your location with close friends or family members so they could remotely keep an eye on you, or even find your location in an emergency. Now Android Police points out it’s the latest Google project to hit the scrap heap.


The app is no longer available via Google Play or the App Store, and its website indicates support will end entirely as of December 1st. That puts it in the company of Google Latitude and Google+ Location Sharing, two other projects that filled similar purposes and are also no longer with us.

In the years since, Google shifted location sharing features into Google Maps which is probably good from an overall privacy and access control standpoint, as it’s routinely updated.

(Bloomberg) — Twitter Inc. is changing its Hacked Materials Policy, walking back a set of rules at the heart of its enforcement action this week against a controversial article that included potentially damaging allegations against U.S. presidential candidate Joe Biden.


In a series of tweets late Thursday, policy chief Vijaya Gadde said that the company will no longer remove hacked content “unless it is directly shared by hackers or those acting in concert with them.” Instead, it “will label Tweets to provide context instead of blocking links from being shared on Twitter.” Gadde said the updated policy will be put in place in the coming days.