Magic has been associated with IMS since 2017 and is now seeking to aggressively contribute to several IMS key initiatives, including Digital Credentials and Pathways, Learning Data and Analytics, and CASE Network. Magic will also contribute to project groups for Learning Tools Interoperability® (LTI®), OneRoster®, and other IMS standards to further develop a seamless learning ecosystem for education markets. As digital adoption is growing, 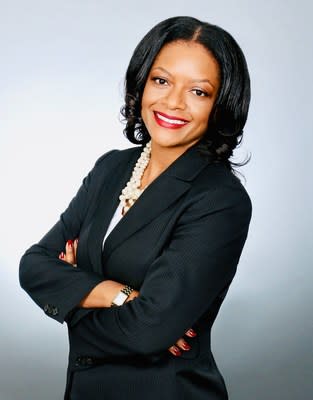 PBS Promotes Sylvia Bugg To Serve As Chief Of Programming

Bugg will oversee all non-children’s content and lead PBS’s programming strategy across its broadcast and digital platforms. She will also be responsible for the acquisition and development of world-class programming for PBS and its member stations, with a particular focus on sharing important stories that reflect the diversity of our country.

Bugg previously served as Vice President of General Audience Programming, where she oversaw the PBS editorial team and led