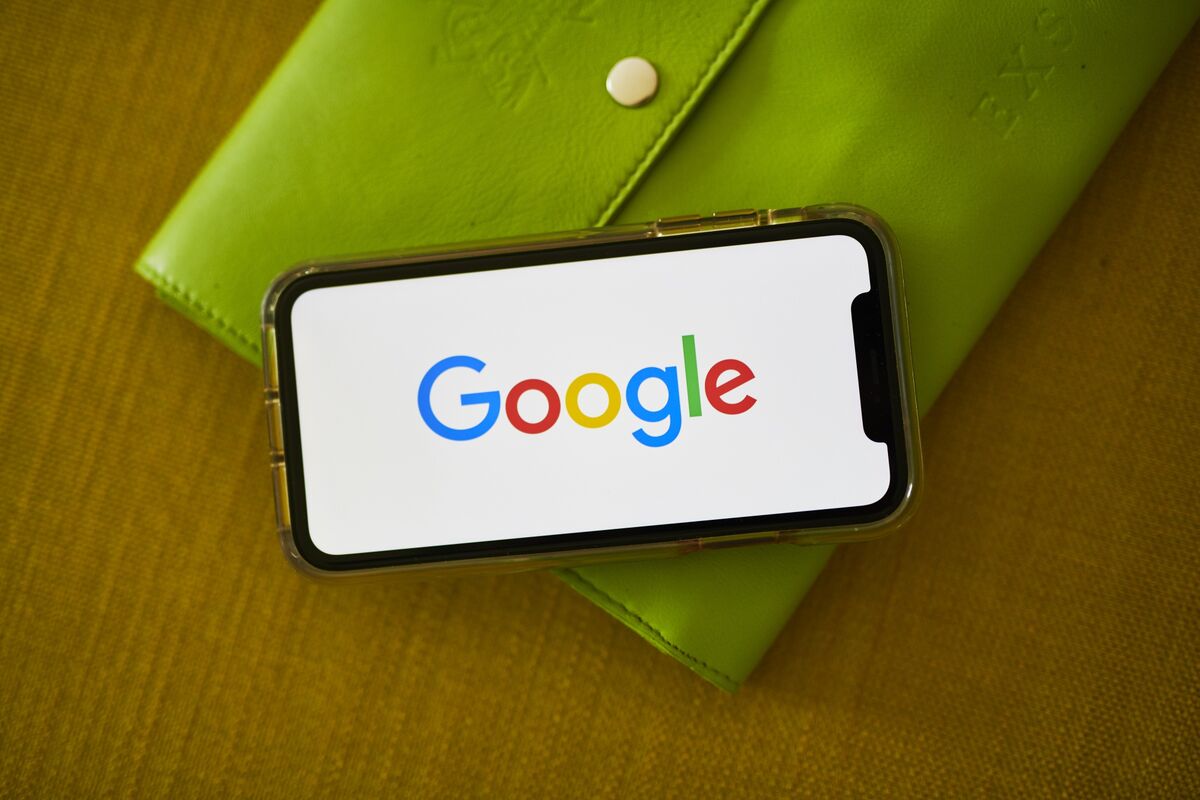 Google agreed to “meaningful governance reforms and financial commitments” to address reports of sexual harassment and data mishandling, a judge said in granting provisional approval to a settlement of investor lawsuits.

Alphabet Inc., Google’s parent, pledged last month to spend $310 million over the next 10 years to expand diversity efforts, weed out sexual harassment and prevent future data breaches. The Silicon Valley giant also vowed to allow more transparency and oversight of how it awards bonuses to executives leaving the company.

Investors sued last year after it was revealed that the company awarded a $90 million exit package to executive Andy Rubin, the creator of the Android mobile operating system, even though he was under investigation for sexual harassment at the time.