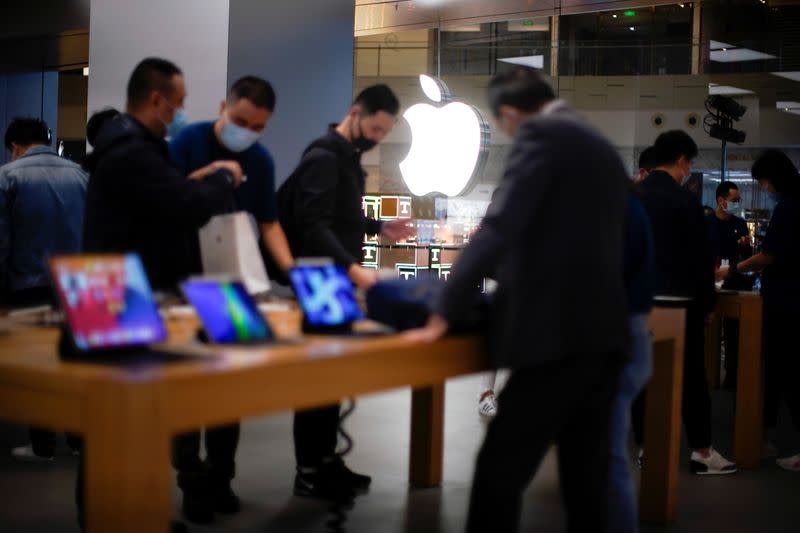 Search Engine Optimization (SEO) is an Internet marketing strategy that increases the traffic generated into websites by increasing the visibility of the websites in search engines such as Bing and Google. If you can fully utilize search engines in your business, you would experience a growth rate and increase in traffic like never before.