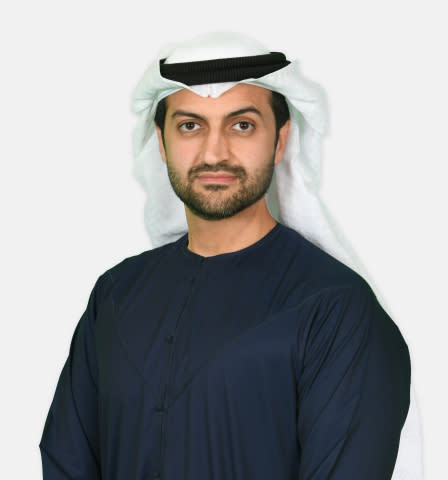 500 Startups, the most active early stage venture capital firm globally1, announced today the appointment of SHUAA Capital, represented by Jassim Alseddiqi, as Advisor to its Falcons I fund in MENA (500 Falcons, L.P.).

SHUAA under Alseddiqi’s leadership will focus its support on advising 500 Startups’ Falcons I portfolio companies in financing and exit strategies, as the firm’s MENA fund nears the end of its deployment.

As CEO of SHUAA, Alseddiqi runs one of the leading financial services firms in the Middle East, SHUAA Capital psc (DFM: SHUAA), with USD 13 billion under management. He is actively involved in the region’s startup ecosystem, leading multiple investments in AI, Edtech, Fintech and other sectors.

“We are thrilled to