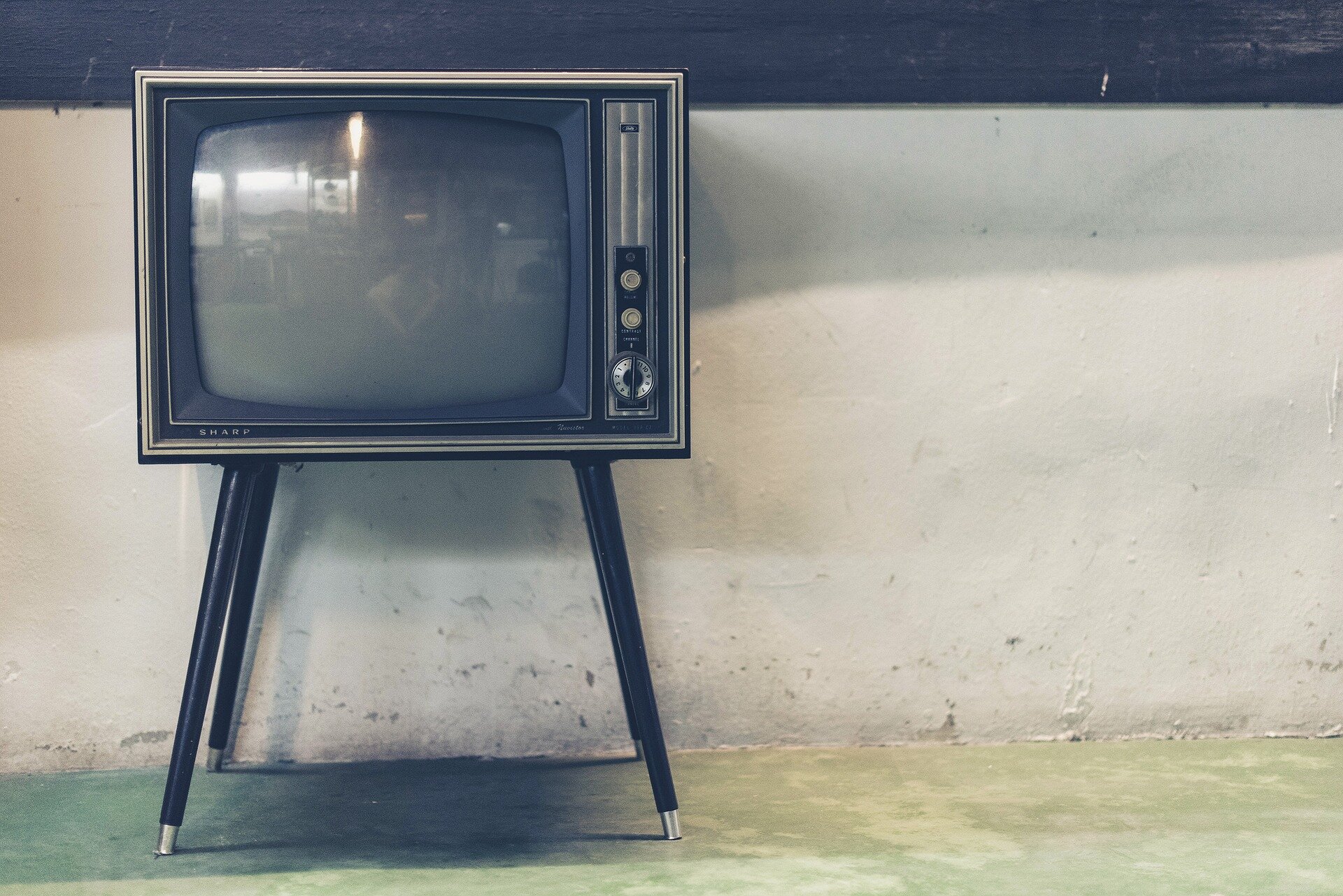 More and more of us choose to watch television while using our smartphones and tablets. This second-screen viewing behavior often means that viewers are less engaged with the television programming and advertising than they would have been previously because there are the endless distractions of social media, for instance, on that second screen.

This change has been partly driven by the blinkered attitude of television companies to the evolving needs of their viewers. The companies, preoccupied with piracy and surveillance concerns have attempted to control content and information and to limit interaction to their official websites and to have linear programming schedules as their output. Consumers expect more and conventional broadcasting simply does not meet the modern viewer’s demands. Viewers are not sufficiently gratified by the programmed content and constantly seek alternative and parallel media consumption opportunities.

Writing in the International Journal of Mobile Communications, 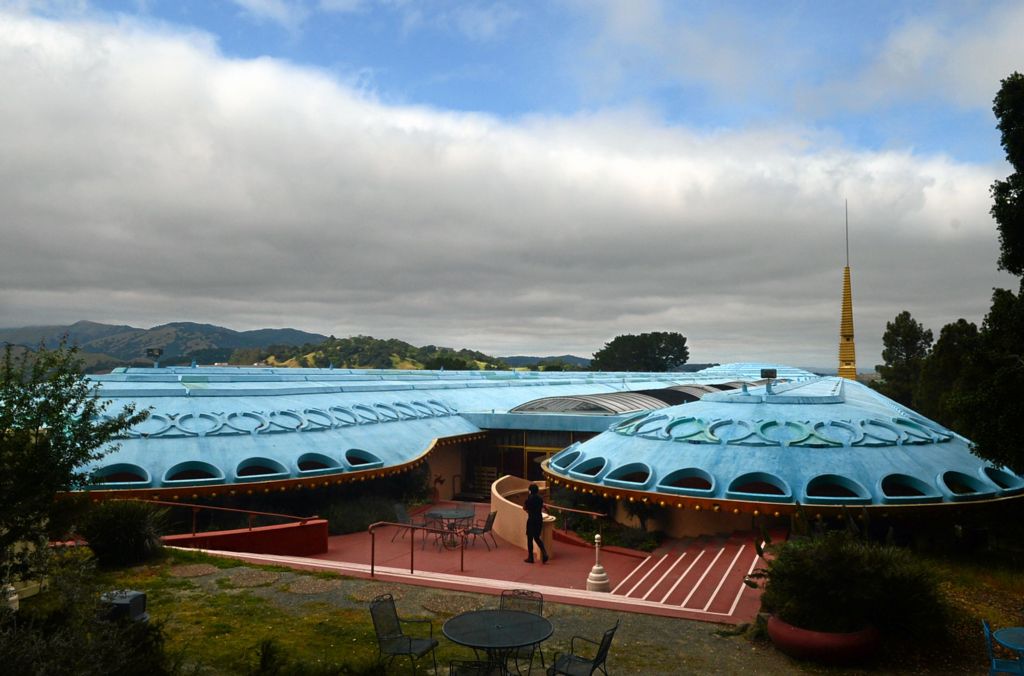 “The good news is the ATOM project is ready for its final phase,” Steve Leckey, a consultant brought in to manage the project in April, told Marin County supervisors on Tuesday.

“I’m also happy to say that the project is under budget by about $3 million,” said Leckey, whose contract makes his services available to the county through Feb. 5 at a cost of $305,900.

But Angela Nicholson, an assistant Marin County administrator who oversaw the project for a time before Leckey, said the $3 million cost savings does not take into account all of the county staff time spent working on it.

Under the schedule announced on Tuesday, county employees will begin filling out their own timesheets online beginning Dec. 13, and the county will