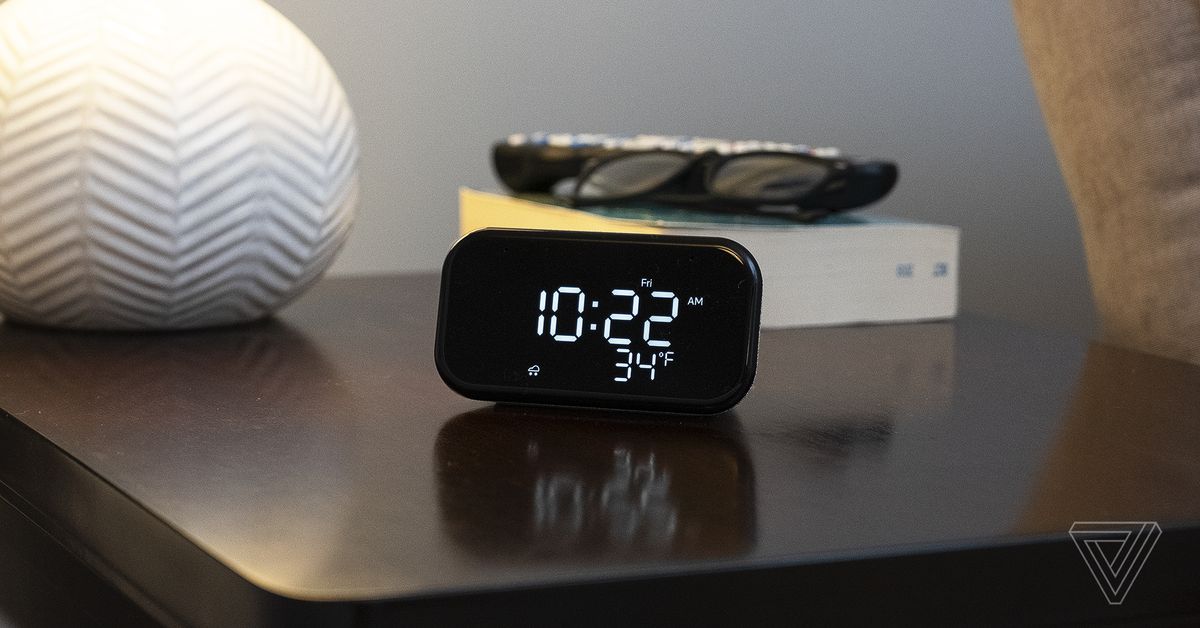 There is no shortage of devices that you can stick on your bedside table to use as a voice-controlled alarm clock. You can, of course, just use your phone, but you can also put a small smart speaker, such as Amazon’s Echo Dot, Google’s Nest Mini, or Apple’s new HomePod mini there and bark commands at it to set an alarm, tell you the weather, or snooze for ten minutes. If you want something more fully featured, devices like the Echo Show 5, Lenovo Smart Clock, or Google’s Nest Hub have full-color touchscreen displays that can play video, show camera feeds, or be used as a digital picture frame.

Lenovo’s latest entrant in this space, the $49.95 Smart Clock Essential, sits somewhere in between all of that. It’s a voice-controlled, Google Assistant smart speaker with a simple, black-and-white segmented LED display. It displays the current time, weather conditions, day, and 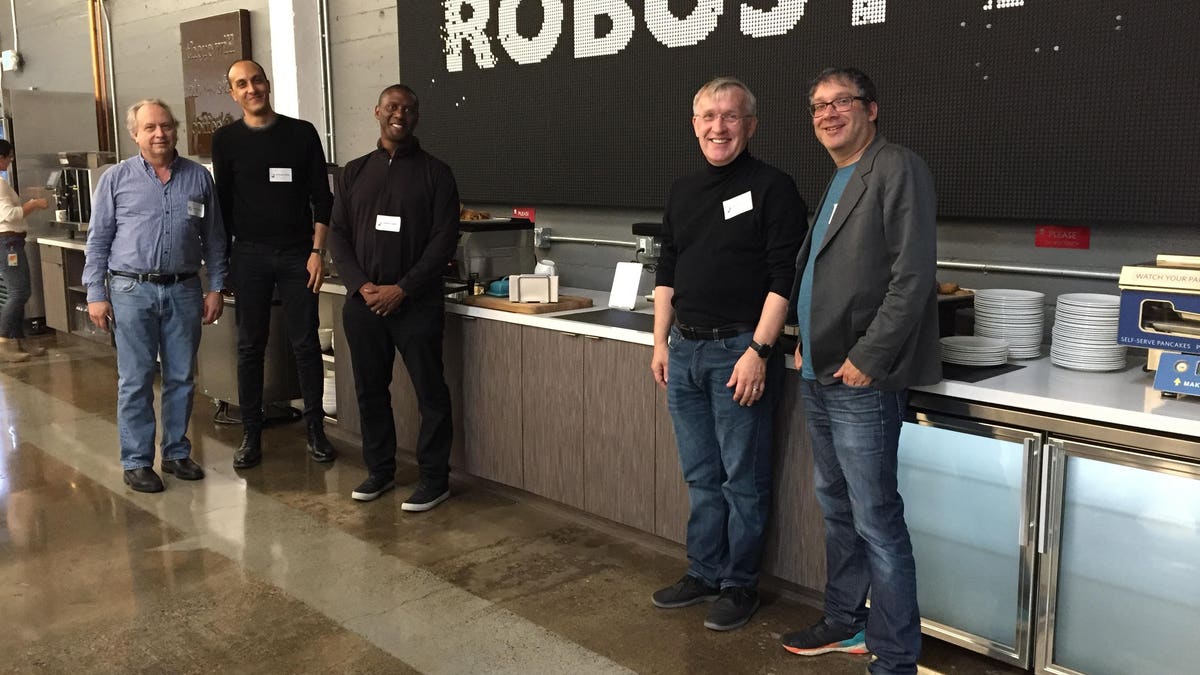 Despite the enormous promise of robotics to change life as we know it, today’s robots are largely dumb and inflexible as they confront a complex and ever-changing world. “Nobody was doing it right, and it would be huge if we could do a better job,” says cognitive scientist Gary Marcus.

So Marcus, a former NYU professor and founder of another startup called Geometric Intelligence that was bought by Uber, teamed up with roboticist Rodney Brooks, cofounder of iRobot and co-inventor of the Roomba, to start a new company. Their Palo Alto, California-based startup, Robust.AI hopes to bridge the gap between what robots can do today and their promise by building what they call “the world’s first industrial-grade cognitive engine for robotics.” Its goal is to help