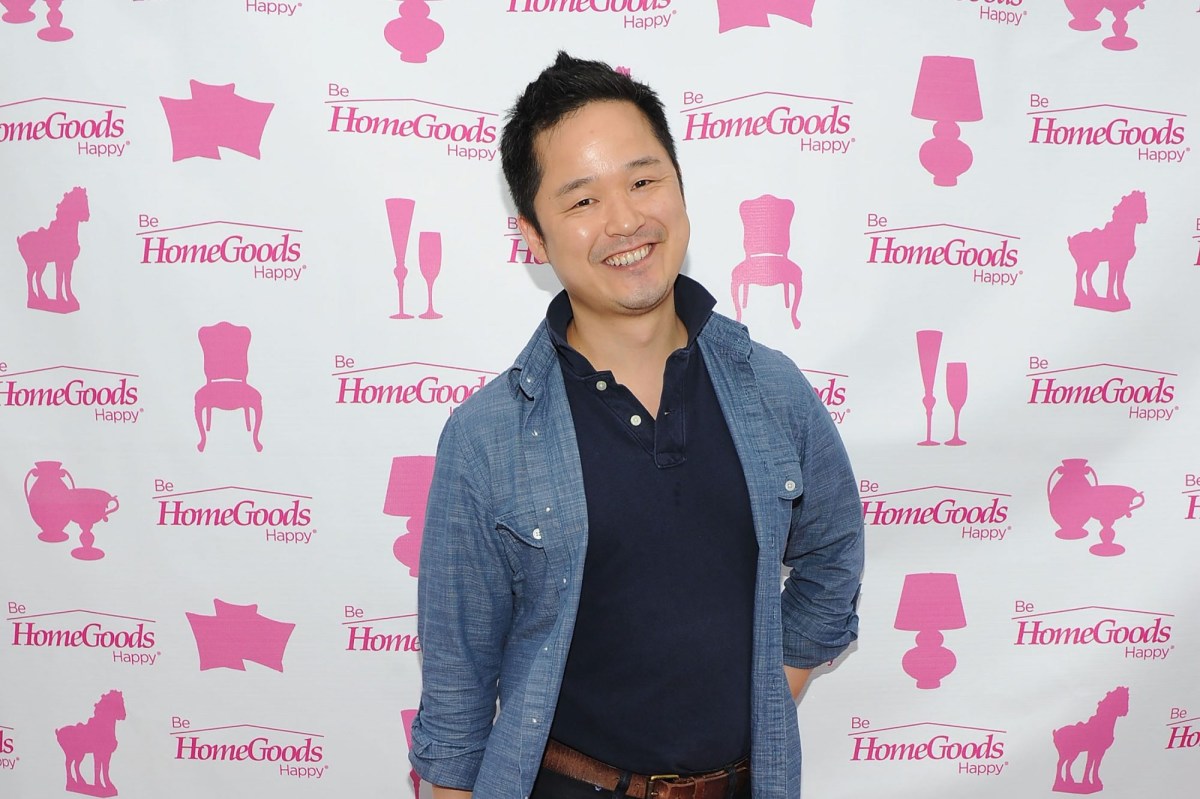 Rue, a cutting-edge digital design and shelter publisher, has been snapped up by Danny Seo Media Ventures — and there are plans to launch a new print magazine.

The previously undisclosed bet on print — which comes despite widespread carnage across the print publishing world — calls for a quarterly version of Rue to hit in early 2021 with distribution of around 350,000, said Danny Seo, founder and CEO of the eponymous media firm.

“I’ve been a fan of Rue for many years. I’ve always admired their carefully curated approach to interior design while being both relevant and approachable,” Seo told Media Ink.

“Consumers are shopping differently because of the pandemic,” he added. “Some companies are finding it hard to keep things in stock because people are renovating like crazy.”

Seo bought the title from Mandy Martinez, who partnered up with the co-founders Crystal Palecek and Anne Sage shortly after