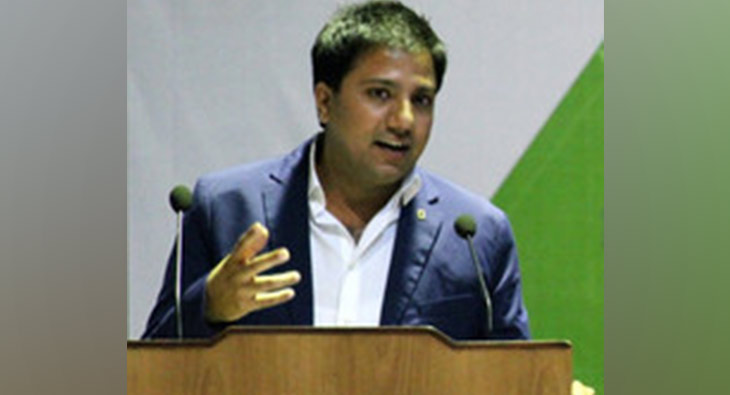 However, neither Star India nor Soni and Kapoor replied to our emails or calls.

Soni joined National Geographic in 2018 and worked for over two years. At Nat Geo, Soni was responsible for overall P&L and building the network’s content and marketing strategy along with overall business affairs. He spearheaded many campaigns involving various ministries dealing with central and state-level ministers while managing political sensitivities.

Soni was the commercial head at Fox Network Group Asia and AVP Marketing and brand solutions at Fox International Channels. Prior to taking up the role at