Ryan Sessegnon, a promising 20-year-old English footballer, says he is “not surprised anymore” and disgusted after he shared a screenshot of racist messages he received on the social media platform Instagram​ calling him the n-word and “slave.”


The England Under-21 winger, who joined Bundesliga club Hoffenheim on loan from Tottenham Hotspur last month, posted the screenshot on his Instagram story.

He wrote ​at the top of the screenshot: “Honestly unbelievable. The craziest thing is I’m not even surprised anymore. Disgusting.”

In a statement, his parent club Tottenham Hotspur tweeted: “Everyone at the club is with you @RyanSessegnon. We are proud of the rich ethnic diversity that exists across our communities, fans, staff and players.”

“We are driven by inclusion and equality for all and nobody should have to endure such repulsive abuse,” 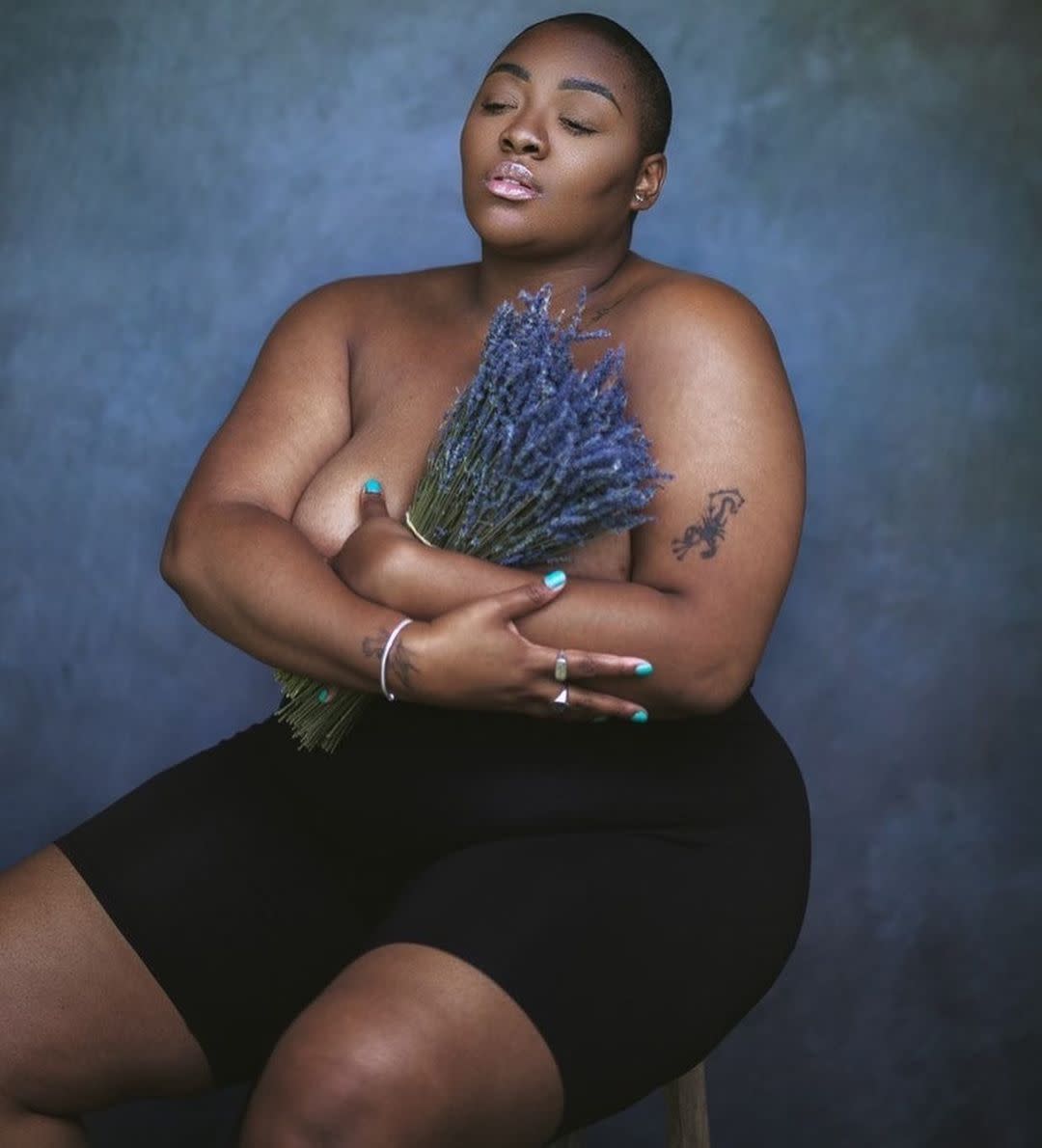