Artificial intelligence startup Hasty GmbH said today it has nabbed $3.7 million in seed funding as it looks to speed up the development of its next-generation annotation tool for computer vision.

Shasta Ventures led the seed funding round, together with participation from coparion and iRobot Ventures.

Hasty has built an annotation tool that’s used to train vision AI models that are used by computers to understand what they’re seeing when presented with an image or video. In order for a computer to know what it’s seeing, the content of the image or video needs to be labeled, so it can “see” different objects or human faces and read text, for example.

But data labeling is a laborious task, and it’s hindered by the fact that most vision AI models don’t train and update themselves during this process. Indeed, Hasty says that around 80% of a data scientist’s time is spent

Through “Project Taara,” Alphabet, Google’s parent company, is kicking off plans to provide high-speed internet over long distances using beams of light. Essentially, the project’s technology will allow for high-speed data transmission through invisible light beams between Taara terminals mounted on high up on existing towers or rooftops. Each link between terminals is projected to be able to transmit bandwidth of up to 20 gigabits per second and cover distances of up to 20 kilometers.

As part of a pan-African roll-out which will start in Kenya, Project Taara has partnered with telecoms operator Econet to equip its towers with Taara terminals to transmit beams and create links. The project has also been trialed in India and Mexico.

The move is the latest

Fort Collins Connexion is committed to delivering affordable, reliable, high-speed internet to every home and business within city limits, and we are well under way in providing gigabit service to the entire community. Every week we are turning up new neighborhoods and signing up customers.


The design-and-build plan for the community-owned, 100% fiber-optic network allows us to deliver service in an efficient and timely manner. To adhere to the city’s history of undergrounding utility lines to improve reliability and maintain community aesthetics, Connexion fiber will be installed underground.

Phase one is the design of a subset of homes, also referred to as a Fiber Distribution Hub (FDH). Phase two is the construction of the FDH.

The saying is, “Speed Kills.” However, when it comes to digital speed, it’s really, “Slow speed kills.” According to a study by Google and Deloitte for every 0.1 seconds that your page speed improves can increase your conversion rates by 8%. That data point creates a pretty powerful business case to improve the performance of your site. Think about this data point from your

SSC North America, a small American carmaker that recently claimed a production car speed record on a highway near Las Vegas, announced it’s going to do it all over again after questions were raised regarding video of the event.


The vehicle, which was tested on a closed-off seven-mile stretch of a Nevada highway on October 10, reached 331.15 miles per hour — the highest speed ever achieved on a public road, according to the company. The claimed official top speed of a combined average of 316.11 mph was the result of two runs in opposite directions, to account for wind and road variations. Internet speed in the Philippines has improved by more than 80 percent in the past two and a half years, while the cost of prepaid mobile Internet in the country is now one of the most affordable in Southeast Asia, according to a telecom executive.

Globe Telecom Inc. presented the data to refute a World Bank report claiming that 2G remains the dominant technology in the country and that the Philippines is on the wrong side of the regional “digital divide.”

As a panelist in the joint public launch of the Philippines Digital Economy Report 2020 entitled “Better Normal under COVID-19: Digitalizing the Philippine Economy Now ”, Globe president and CEO Ernest Cu echoed the reactions of the representatives from the Department of Information Communication and Technology, Department of Trade and Industry, the Anti-Red Tape Authority, and the Union Bank of the Philippines.

The race towards 5G internet technology adoption has shifted as the need for faster internet speed has surged during the COVID-19 panndemic. With more employees working remotely according to WHO guidelines and a drastic increase of daily video conferencing along with students relying on virtual learning realities, Communication Service Providers are working overtime. Performance demands are placing 5G in the position to reach more markets than ever before.

The groundwork for the early adoption of 5G is being prepared on a global scale as governments make the necessary economic and infrastructural changes to accommodate the promising new technology.

In the US , amid the surging demands for streaming and bandwitch, the FCC has temporarily increased broadband capacities for the next 60 days to accommodate surges in consumption.

© Provided by News18
Vi Had the Fastest 4G Internet In Q3 2020; India Behind Pakistan in Terms of Internet Speed: Ookla 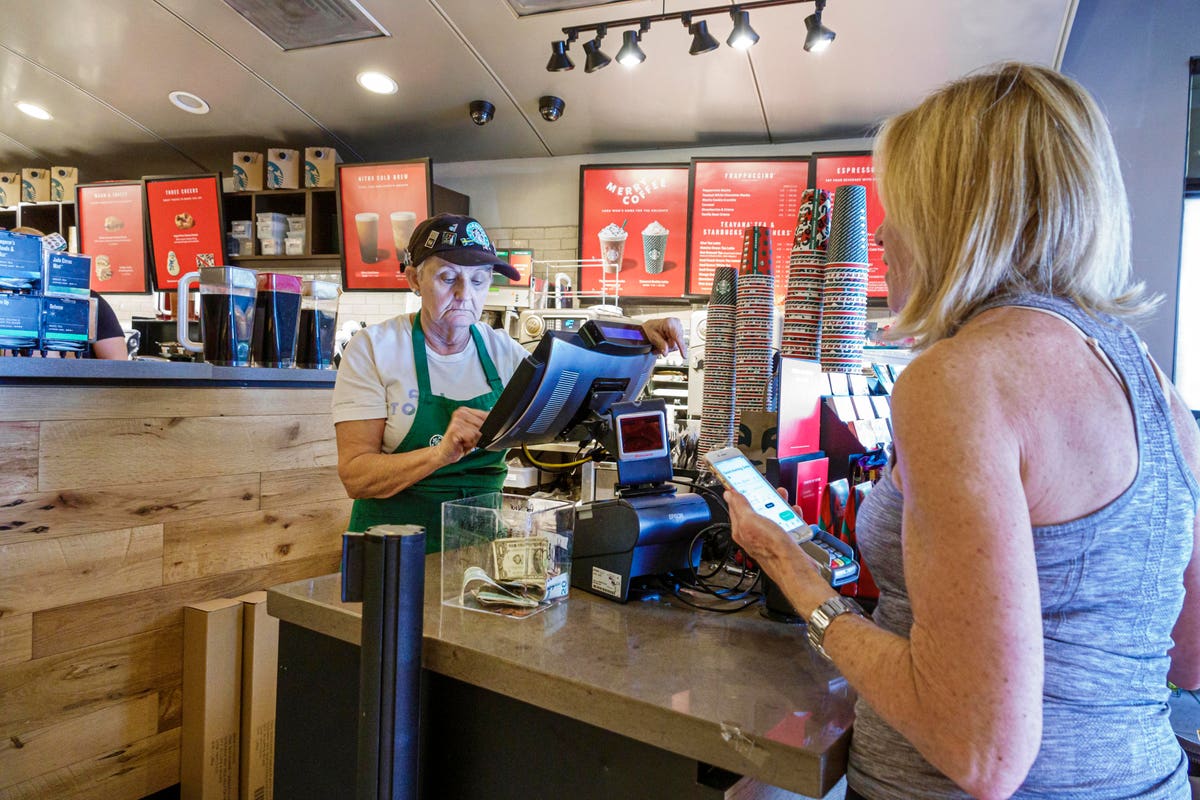 There’s little doubt that the Covid-19 pandemic has hit the hospitality industry hard. Some restaurants, hotels and bars may not reopen. Others will remain in business but will have to work much harder and implement new services to lure customers back once the pandemic is under control. One way that the hospitality sector can retool for the post-Covid-era is to look at what customers want and to give it to them.

There can be little doubt that in the future, more people work remotely from hotels and cafés, especially when their work involves travel. Getting customers to come through

If it seems like your PC is running more slowly than when it was new, it might not be your imagination. Computers really can slow down with age, but not because the hardware itself gets older or wears out – it’s the software that bogs things down over time. Older computers can struggle to run newer programs that are optimized for efficiency on more recent computer models.

How to speed up your slow PC