There’s been a massive increase in Emotet attacks and cyber criminals take advantage of machines compromised by the malware as to launch more malware infections as well as ransomware campaigns.

The October 2020 HP-Bromium Threat Insights Report reports a 1,200 per cent increase in Emotet detections from July to September compared to the previous three months in which deployment of the malware appeared to decline.

Since emerging in 2018, Emotet regularly sees surges in actively then seemingly disappears only to come back again, something which researchers suggest is going to continue well into 2021.

Emotet often gains a foothold into networks via phishing emails and those behind it have been seen to use thread hijacking in an effort to make the emails look more legitimate – people are more likely to download an attachment if it looks to come from a colleague or someone else they know. 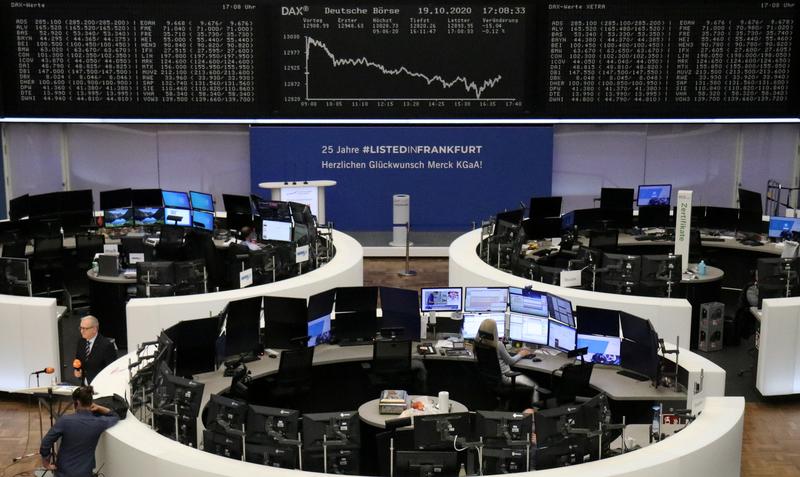 (Reuters) – European stocks hit their lowest level in almost a month on Thursday, as a fall in German consumer morale, worries about soaring coronavirus cases in the continent and a U.S. stimulus impasse weighed on sentiment.

The number of confirmed cases in Germany jumped by more than 10,000 in a single day for