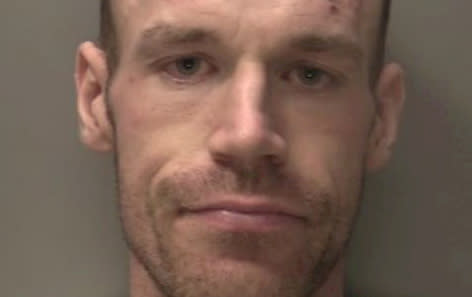 An “extreme stalker” who set up 61 social media accounts to harass his victim has been jailed.

The 33-year-old also hacked into the victim’s CCTV system to spy on her at home and was caught when he sent her a video showing her relaxing in her own living room.

The victim, who knew Coughlan, called police and he was arrested on 29 February this year.

Police seized his phone and discovered between last December and February he had sent hundreds of messages to the woman.

In one sinister message, he told her: “I will mek it my dying breath to mek ur life end