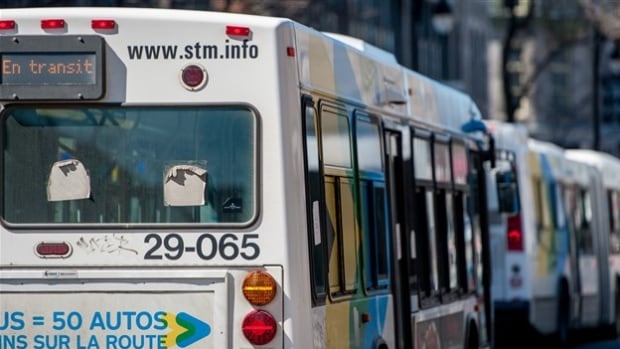 When a ransomware attack shut down the Montreal transit authority’s website last week, it left many of the people who use adapted transport stranded.

The Société de transport de Montréal (STM) could offer only essential appointments for work or medical visits — and even then, many people were refused travel, as the service struggled with capacity.

Now, they are demanding compensation, and they want to know when the site will be fully functional.

The virus crashed the STM’s online platforms, starting Oct. 19. Since then, the transit authority has been working to get them fully restored.

While buses and the Metro kept running, the STM’s para-transit services were restricted to essential appointments and its booking website shut down.

The para-transit service is reserved for people with reduced mobility, who require door-to door transport around the city.

Montreal’s public transit agency warns a computer virus had led to a major outage on its platforms, including its website.

© Graham Hughes/The Canadian Press
The major outage has forced the STM’s website offline, but the transit agency says its Metro services are running.

As a result, the organization says it will only honour trips for medical reasons and will not make any reservation or changes to trips.

“Our operations teams have been working tirelessly since yesterday, and by all means available, to ensure the delivery of the planned service,” the transit authority said in a statement on Tuesday.

The STM says bus and Metro service are not