On November 2, Capcom’s servers were brought down by “unauthorized access carried out by a third party”.

As Bleeping Computer report, the group claiming responsibility for the attack say they downloaded around 1TB of data, containing everything from employee’s visa records to customer bank details to “proprietary Business information”.

Capcom, in their own statement, say “at present there is no indication that any customer information was breached”, while adding they are “consulting with the police as well as other related authorities” on both the breach and attempts to restore their servers.

Beginning in the early morning hours of November 2, 2020 some of the Capcom Group networks experienced issues that affected access to certain systems, including email and file servers. The company has confirmed that this was due to unauthorized access carried out by a third party, and that it

… Read More
CHENNAI: Police on Thursday busted a major racket that involved refurbishing and selling stolen mobile phones as ‘imported’ devices for throwaway prices at Burma Bazaar as well as in other states and arrested 12 men. A hunt has been launched for three traders.
A deeply entrenched nexus among mobile phone robbers, ‘agents’ and some traders at Burma Bazaar helped the racket flourish, a police officer said. A trap was laid to nab robbers N Balamurugan, 40 and S Satish, 40, and agents Gulam, 36, Ali, 32, Iqbal, 35, and Kamaruddin.
Among the others, R Marudhu, 49, and S Anthonysamy, 48, were nabbed in the Seven Wells limits police limits, S Chandru, 38, and Pugazhendhi, 35, were nabbed under North Beach police station limits and Naveen Kumar, 27, of Vyasarpadi and Ajit, 19, of Pulianthope were nabbed in MKB Nagar. Nearly 60 phones were seized from some of them before all
… Read More 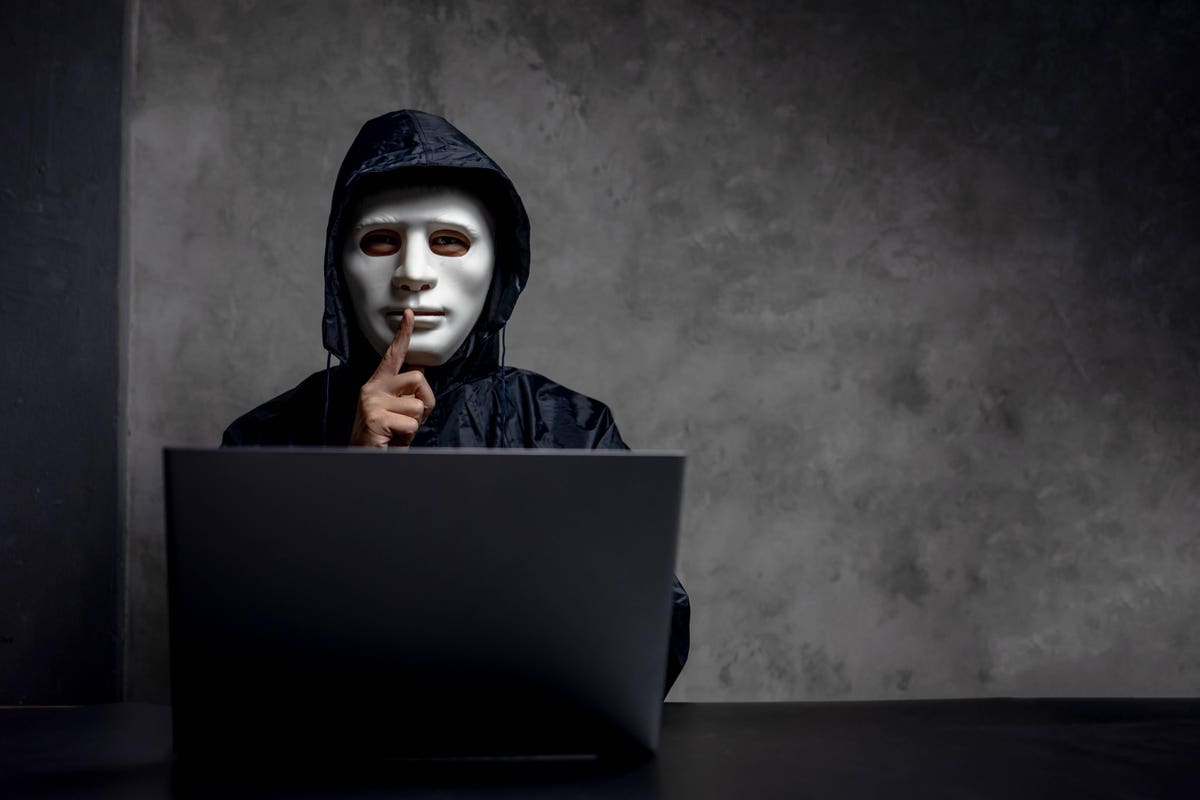 A hacking group going by the name Darkside has reportedly tried to donate around $20,000 in stolen bitcoin to charity.

The gang posted receipts for two $10,000 bitcoin donations to The Water Project and Children International on a dark web blog post, the BBC reported along with screenshots of the transactions.

Darkside hackers, who formed their seemingly sophisticated ransomware operation over the summer, say they want