(Bloomberg) — Tencent Holdings Ltd. joined Alibaba Group Holding Ltd. and much of China’s internet sector in a $290 billion selloff after Beijing signaled its strongest intentions yet to rein in Big Tech. Yet the social media and gaming giant is in some ways better shielded than its peers from any potential crackdown.

Executives unfurling earnings Thursday will seek to reinforce perceptions Tencent isn’t in the same boat as fintech giant Ant Group Co., the Alibaba affiliate forced to call off what would’ve been the world’s largest initial public offering after Beijing tightened its control of online lending. Citigroup and JPMorgan were among brokerages that recommended investors buy Tencent during the sell-off.

For years, Tencent had been the more sedate runner-up to Jack Ma’s splashy Ant in the burgeoning field of internet finance, focusing more on bread-and-butter mobile payments via WeChat while ensuring enough capital to back up 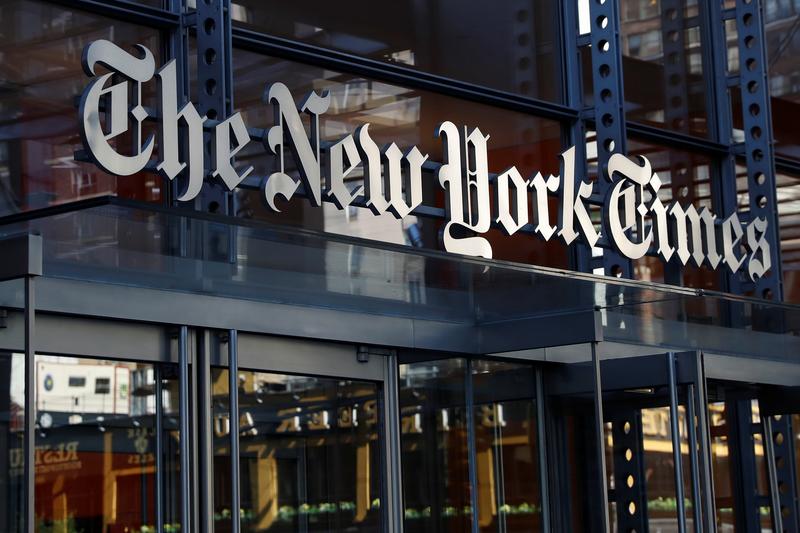 (Reuters) – The New York Times warned on Thursday its robust digital growth may not be sustainable going ahead, easing expectations after reporting a strong quarter that benefited from a news coverage storm around the COVID-19 pandemic and the U.S. election.

The company’s shares fell 5% on the sobering outlook, even as it achieved the key milestone of generating more revenue from digital sign-ups than print subscriptions.

“2020 is an outlier year. So I don’t think you should expect us to get to the same place we are getting in 2020 given the extraordinary nature of the news cycle,” Chief Executive Officer Meredith Kopit Levien said on an earnings call with analysts.

Heightened interest in the U.S. presidential election brought 120 million readers to its digital platform on Wednesday alone and over 75

How a geomagnetic storm can impact your life

It’s only when a geomagnetic storm affects our livelihood that we begin to appreciate its power and our fragility. A geomagnetic storm disrupts our way of living by damaging the satellite technology that orbits our planet. For example, when satellite systems fail, airliners can no longer use weather data to plan safe travel routes. As a result, all fights get grounded. This may have happened on October 2011 when the Anik F2 satellite failed due to an “anomaly” as cited by the owner Telesat, Canada. The satellite failure grounded all flights into and out of all 25 communities in the territory of Nunavut, Canada. The technological failure also closed all banks and ATM’s, restricted retail transactions to cash and reduced work productivity.

Our lives have become intertwined with technology. While in most cases this has created efficiencies, it’s highly contingent on the … Read More