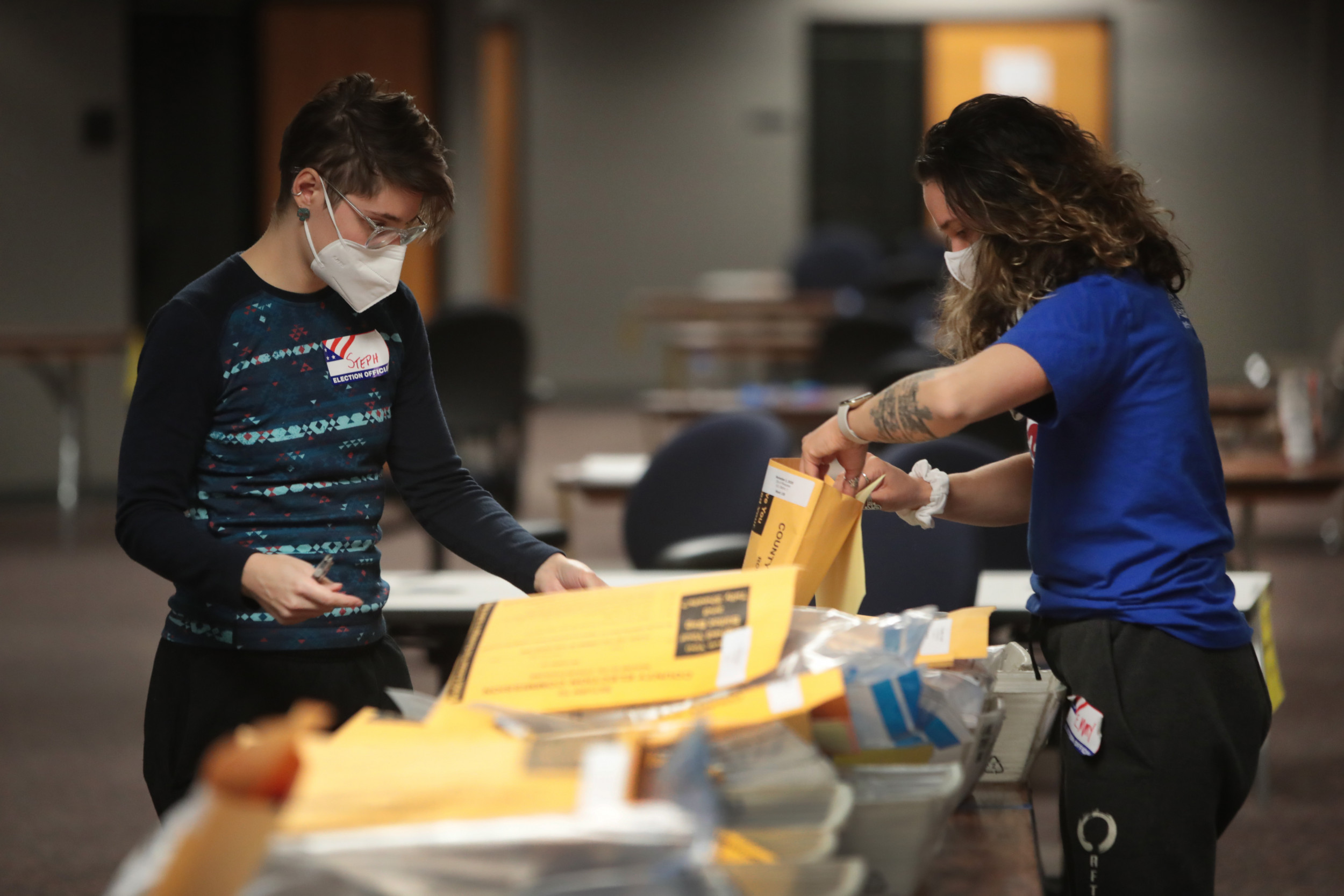 Despite being excellent tools for harvesting the free energy the sun is blasting towards our planet all day long, the solar panels you see dotting roofs and blanketing fields don’t really work with artificial light. But as researchers sought out new materials to improve the efficiency of solar photovoltaics, they also discovered these materials could finally be used to harvest light from lamps and other indoor light sources to help power the ever-growing variety of smart devices we rely on.

Solar cells are typically made from pure silicon which doesn’t exist in nature, requiring a purification and refinement process for raw materials like silicon dioxide and quartz. So while solar panels are considered a green source of energy, there’s still an environmental impact as a result of the manufacturing process, which is also expensive, slowing the adoption of solar energy initiatives. To combat this, the 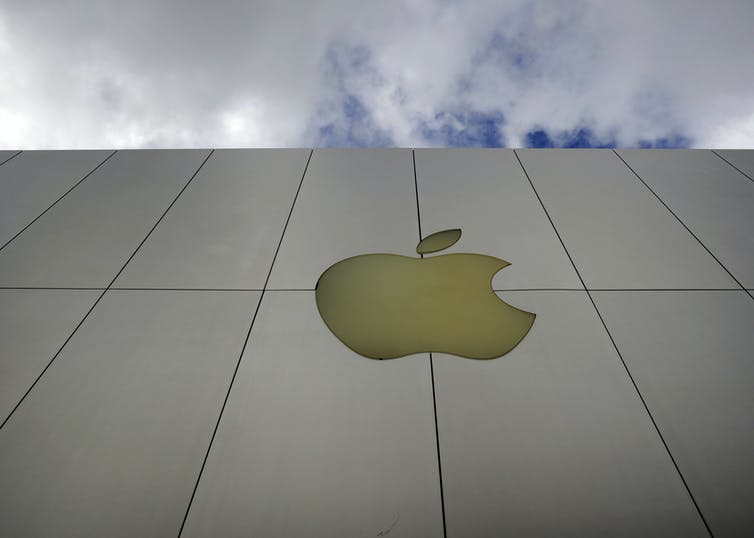 Google’s payments to Apple to promote its search engine in iPhones, iPads and Mac computers are at the center of the Department of Justice’s antitrust lawsuit against the tech giant.

The suit alleges this creates a “continuous and self-reinforcing cycle of monopolization” by limiting which search engines consumers can use.

But as someone who studies platform markets, competition and industry structure, I believe the agreement seems more like a damning indictment of Apple’s own potentially illegal business practices.

The Department of Justice alleges that Google pays Apple and other device-makers to set its search engine as the default “on billions of mobile devices and computers worldwide,” thus controlling how users access the internet.

It’s true, Google is dominant in search, which accounted for an estimated 83% of parent company Alphabet’s revenue in 2019.

But about half of

Apple’s new iPhone 12 models could have an inactive wireless charging feature for accessories, an FCC filing has suggested.

Apple recently released the iPhone 12 and iPhone 12 Pro, which come with new and improved specs and features and offer a new wireless charging method in the form of the MagSafe charger. But they seemed to lack one interesting capability that has been present in some rival smartphones for a while: reverse wireless charging.

The filing, a screenshot of which 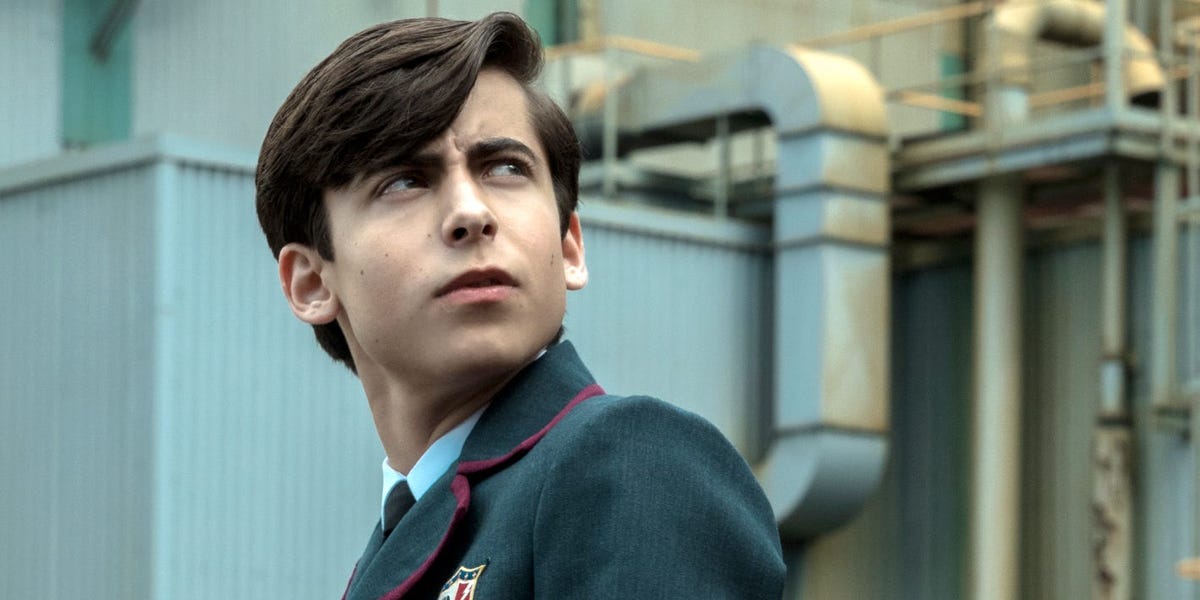