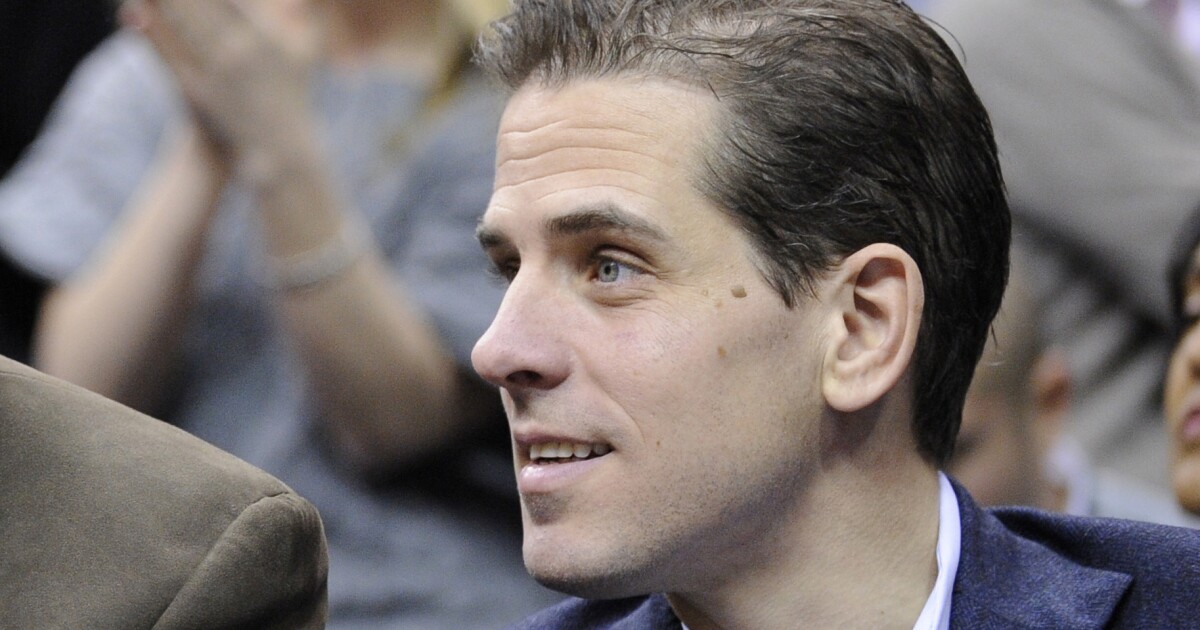 Republican lawmakers want answers from the FBI regarding a report that it has been in possession of a laptop that supposedly belonged to Democratic presidential candidate Joe Biden’s son Hunter.

Nineteen House Republicans sent a letter to FBI Director Christopher Wray on Thursday demanding answers for their role regarding the New York Post’s report that the law enforcement officials possessed the laptop, which contained correspondences between the younger Biden and his contacts overseas, since December 2019. The Biden campaign has denied any wrongdoing.

They raised questions about when the FBI supposedly got a copy of the computer and hard drive, given it was allegedly around the time the House of Representatives impeached President Trump for urging Ukrainian President Volodymyr Zelensky to investigate claims of corruption regarding the Bidens. The Senate ultimately voted not to remove Trump from office.

The computer, which was supposedly left at a computer repair store in