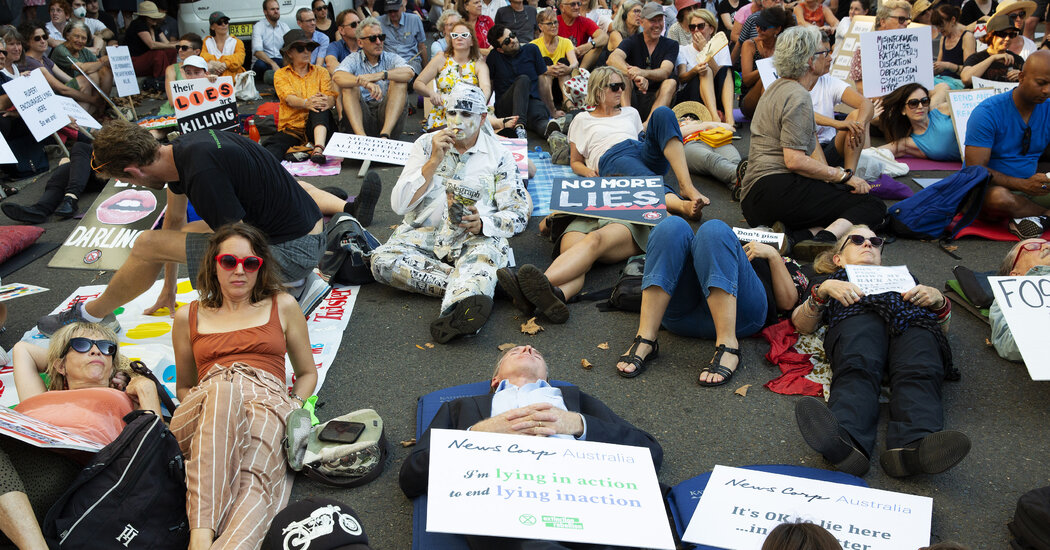 Most Australians would probably not choose to spend their weekends browsing Parliament’s website.

But a petition calling for a public inquiry into Rupert Murdoch’s media empire in Australia, posted by a former prime minister, generated so much interest over the weekend that it overwhelmed the website’s cyberdefenses and shut down access to the document.

The petition — posted on Friday by former Prime Minister Kevin Rudd — asks the government to establish a Royal Commission, the country’s highest form of inquiry, into the dominance of Australian media by Mr. Murdoch’s News Corp and its impact on the country’s political landscape.

“Murdoch has become a cancer — an arrogant cancer on our democracy,” Mr. Rudd said in a Twitter video on Friday. An inquiry, he added, would “maximize media diversity ownership for the future lifeblood of our democratic system.”

The move was a very public attempt to challenge Mr. Murdoch, 89,