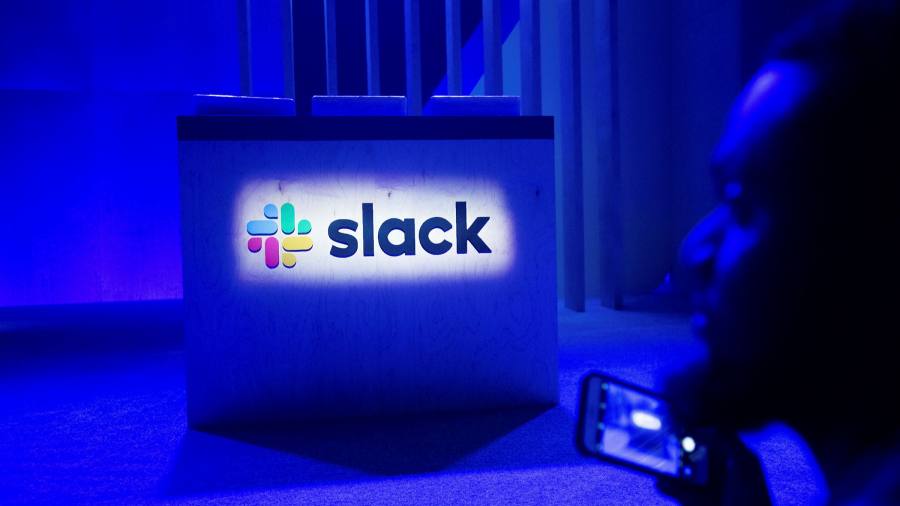 Meet the new boss. Same as the old boss. Those lyrics from The Who nearly 50 years ago sum up the sinking sense of inevitability that comes with each new round of consolidation in tech.

Periods defined by their innovative start-ups and restless reinvention give way to phases when industry leaders buy up the most promising newcomers and either snuff out their ideas or bend them to their own ends.

The cloud software business — also known as software as a service, or SaaS — may just have reached its moment of reckoning. This week’s $27.7bn acquisition of workplace messaging company Slack by Salesforce looks like a turning point — and not just because Slack has been emblematic of a wave of start-ups searching for new and more creative ways of working.

In the parlance of business software, the deal highlights the perennial tension between “best of breed” products — 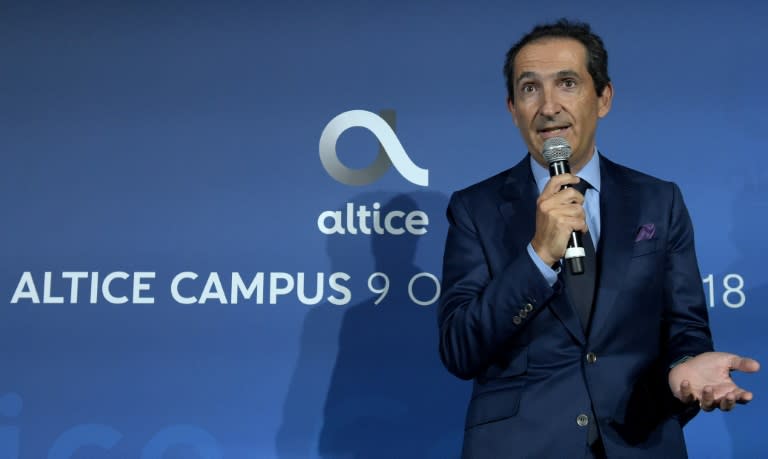 “We are not interested in selling our shares,” said Gestion Audem president Louis Audet in the statement. “This is not a negotiating strategy, but a definitive refusal.”

The Audet family, he said, had allowed the company to grow and prosper.

“Today, Cogeco enjoys a unique and enviable position as the only broadband services company with a significant presence in both Canada and the United States.”

He also noted that the company “far outperforms those of either” Altice USA or Toronto-based Rogers, which was set to buy Cogeco’s Canadian operations if the deal went