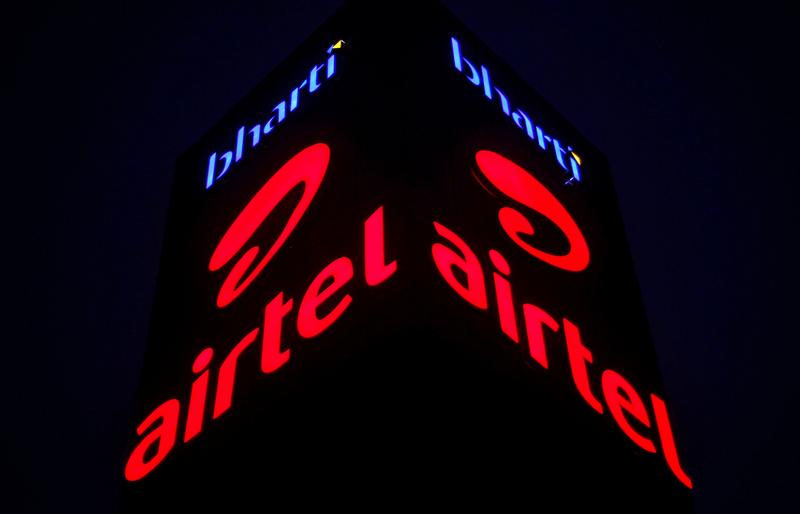 Indian telecom operators, grappling with low tariffs due to a price war that ensued after Mukesh Ambani’s Reliance Jio entered the space, hiked prices last year as they were ordered to pay 920 billion rupees ($12.44 billion) in dues to the government.

“The main reason is that they added a lot more 4G customers than we expected… that had an effect on ARPU (average revenue per user),” said Vivekanand Subbaraman, an analyst at Ambit Capital, who