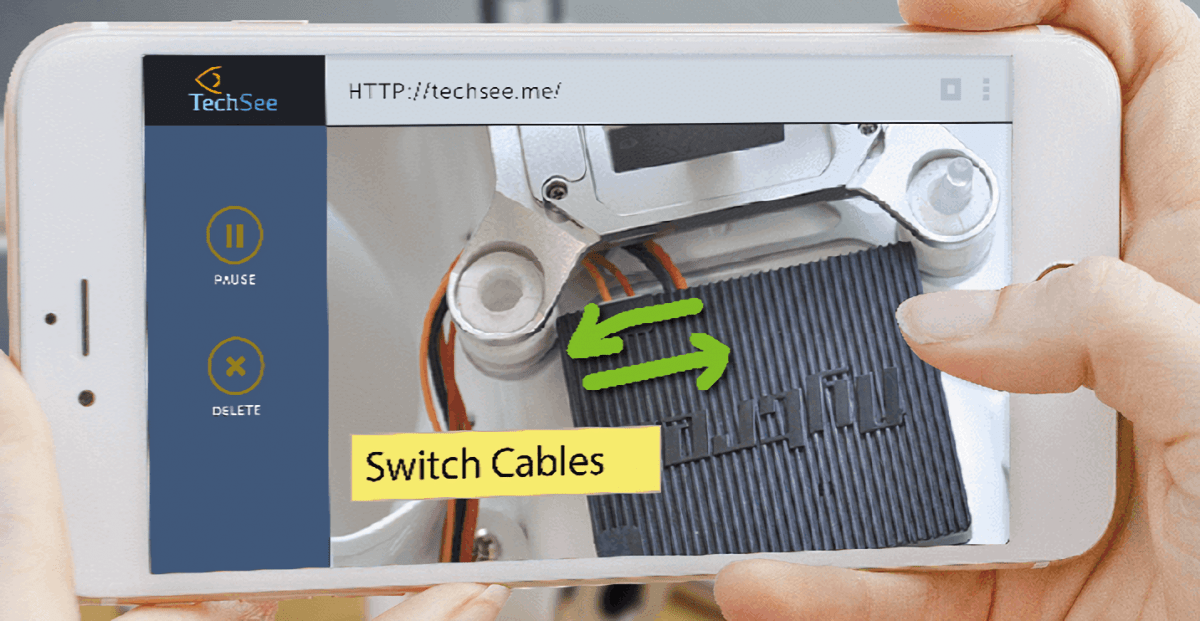 TechSee, which describes itself as an “intelligent visual assistance” company, today closed a $30 million investment round led by OurCrowd, Salesforce Ventures, and Telus Ventures. A spokesperson for the startup says the capital injection will be used to enter new markets and verticals while expanding TechSee’s product offerings and capabilities.

The augmented reality market is estimated to grow from $10.7 billion in 2019 to $72.7 billion by 2024, according to a recent Markets and Markets report. At least a portion of that growth has been driven by field service applications; technicians are faced with the challenging task of working on equipment with varying technical specifications, often in confined or hard-to-reach spaces. With AR apps, they could have all of the information they need displayed in front of them while keeping their hands free to work.