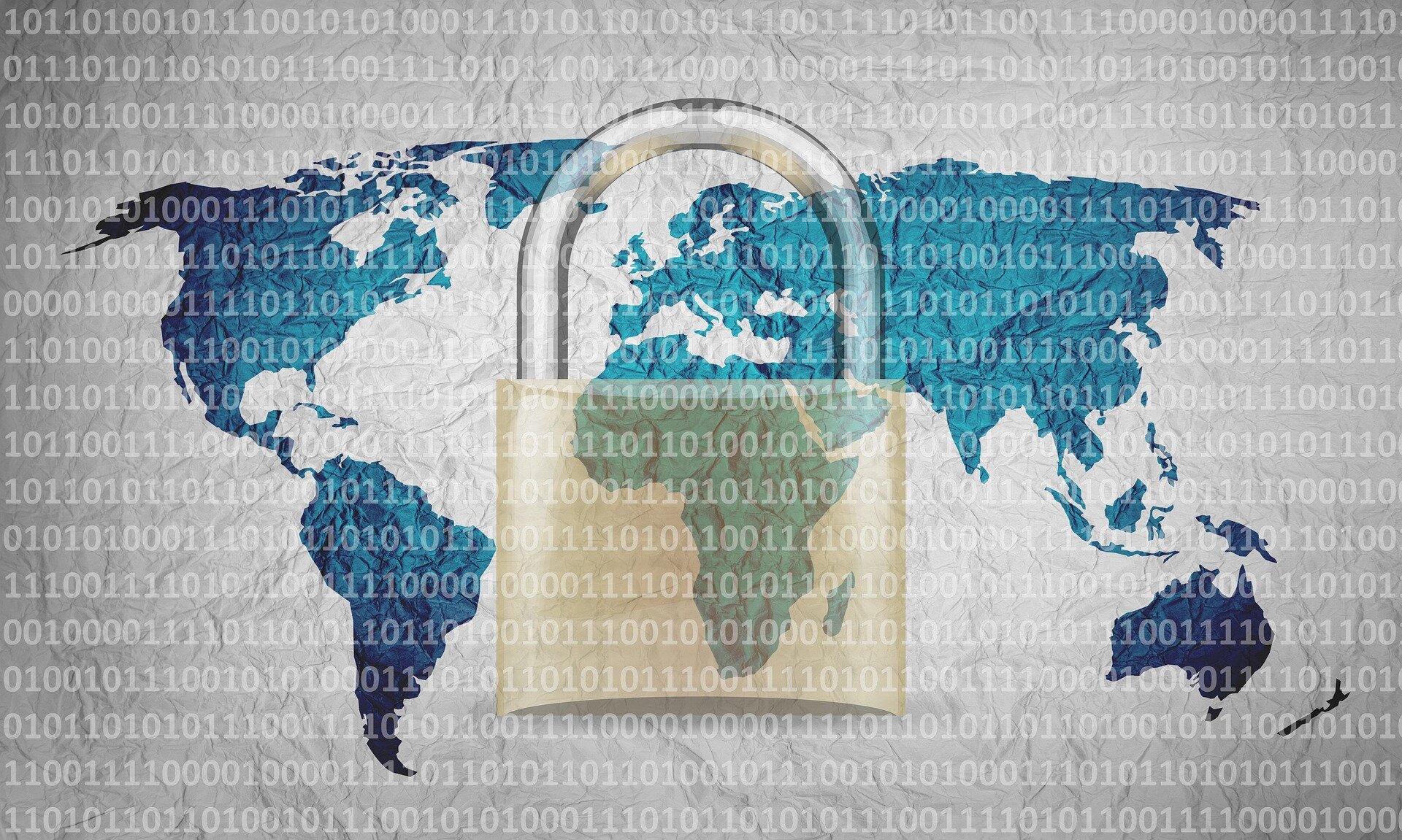 Two thirds of school-age children worldwide have no internet at home, a UN report found Tuesday, even as pandemic-induced school closures have made online access vital to getting an education.

Lacking connectivity prevents young people from “competing in the modern economy. It isolates them from the world,” she said.