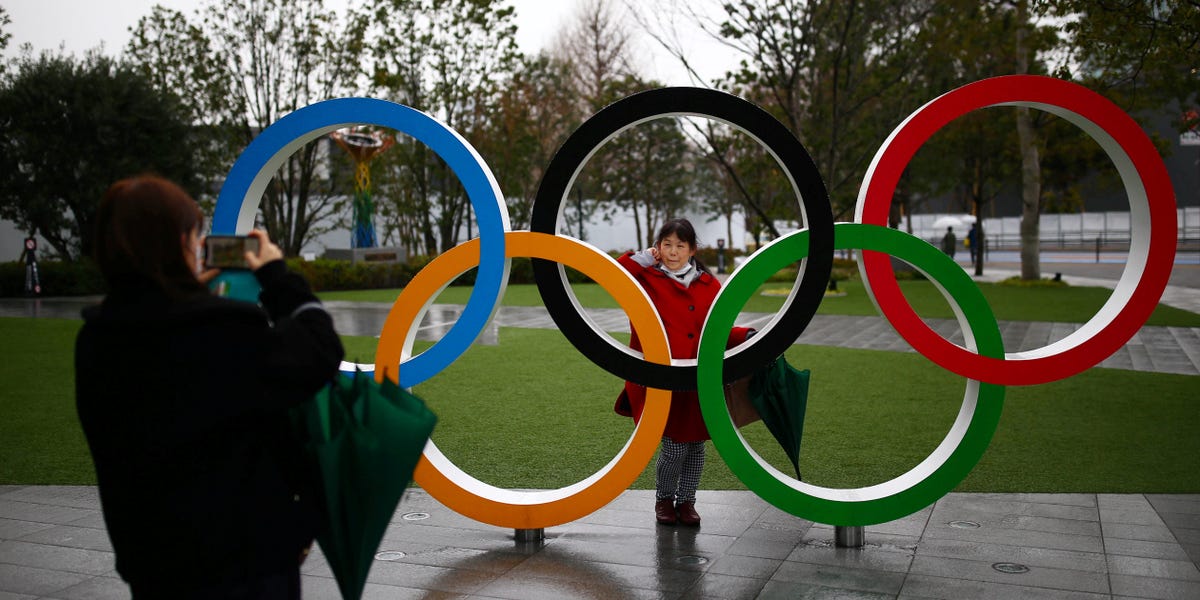 State-backed Russian hackers were planning to attack the 2020 Olympic Games in Tokyo before it was postponed, the UK announced on Monday.

“Russia’s military intelligence service, the GRU, conducted cyber reconnaissance against officials and organisations at the 2020 Olympic and Paralympic Games due to take place in Tokyo this summer before they were postponed,” the UK government said in a press